Will continue support to Afghanistan govt even after completion of military withdrawal: US envoy

US Special Representative for Afghanistan Reconciliation Zalmay Khalilzad on Friday said that America will support the Afghanistan government, even after completion of its military mission in the war-torn country. 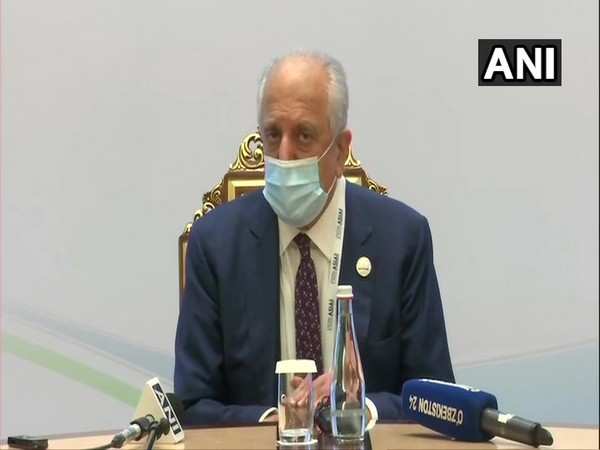 Tashkent : US Special Representative for Afghanistan Reconciliation Zalmay Khalilzad on Friday said that America will support the Afghanistan government, even after completion of its military mission in the war-torn country.

"We are active in terms of building support, engaging ourselves, with United Nations, with neighbours, with big powers, with our allies, developed countries who have resources to support post-peace Afghanistan with assistance," he added.

"That is the strategy for this new phase on the part of the United States for this new chapter after the withdrawal of the our forces," the US envoy said while addressing a press conference in Uzbekistan.

He also stressed for reaching a political agreement over the Taliban situation in Afghanistan.

"There should be an agreement that can produce stability, peace and progress for Afghan people. Two features that are broadly accepted by the Aghan people is support and acceptance from the neighbours and countries around the world. For those two things, there is a need for political arrangements that produce an inclusive government that reflects the diversity of Afghanistan. That government respects the fundamental rights of people and they are given an opportunity to choose the government," Khalilzad said.

The completion of the withdrawal of US troops from Afghanistan will end in August from the war-torn country Afghanistan. (ANI)