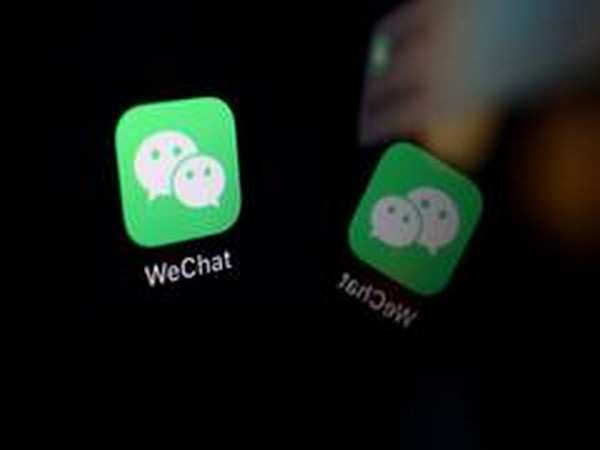 LGBT rights supporters protested on social media the abrupt closure of these accounts, which the company said, were removed after "receiving relevant complaints", reported CNN.

Several followers posted screenshots of the notice which they received when they tried to access the accounts.

"After receiving relevant complaints, all content has been blocked and the account has been put out of service," the notice read, citing violation of government regulation on the management of online public accounts.

China decriminalized homosexuality in 1997 and removed it from its official list of mental disorders in 2001.

But same-sex marriage is still illegal in the country, and people who identify as LGBT continue to face discrimination in both personal and professional spheres.

Chinese authorities have tightened control of views that are not in line with official policies or positions.

The blocking of WeChat accounts triggered outrage on Chinese social media."The era is regressing. China wasn't like this 10 years ago. Gradually we're losing all our freedoms," said a comment on Weibo.

But the move has been welcomed by online nationalists, some of whom claimed, without evidence, that these LGBT groups have been infiltrated by "foreign forces."

"I support the blocking of the accounts...why should we keep these public accounts run by anti-China forces in our higher education institutions? Are we waiting for them to brain wash university students who have yet to form their values?" said one comment on Weibo. (ANI)