The US government on Friday added 14 more Chinese companies to the trade sanction list. 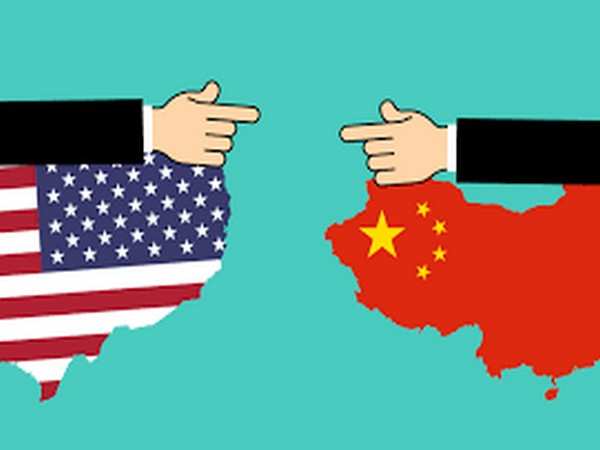 Washington: The US government on Friday added 14 more Chinese companies to the trade sanction list.

The reason being their involvement in Beijing's human rights abuses in the Xinjiang Uygur Autonomous Region, NHK World reported citing the US Commerce Department.

As reported, Commerce Secretary Gina Raimondo expressed that the "US department remains firmly committed to taking strong, decisive action to target entities that are enabling human rights abuses in Xinjiang."

The Biden administration has been taking firm steps against Beijing's human rights violation. Two months back, the US added five Chinese solar panel companies to the sanction list, alleging them of using forced labour in the Xinjiang-Uygur region.

The Chinese government has refused the allegations and said these sanctions are based on false information, NHK world reported.

China has been rebuked globally for cracking down on Uyghur Muslims by sending them to mass detention camps, interfering in their religious activities and sending members of the community to undergo some form of forcible re-education or indoctrination.

CCP, on the other hand, has vehemently denied that it is engaged in human rights abuses against the Uyghurs in Xinjiang while reports from journalists, NGOs and former detainees have surfaced, highlighting the Chinese Communist Party's brutal crackdown on the ethnic community. (ANI)