The United Nations on Thursday said it is witnessing "very intensive movements" of internally displaced Afghans towards the country's borders as violence escalates. 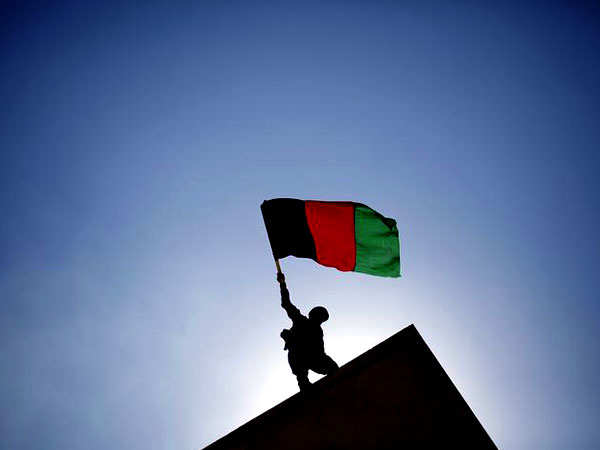 Kabul [Afghanistan]: The United Nations on Thursday said it is witnessing "very intensive movements" of internally displaced Afghans towards the country's borders as violence escalates.

"We are also seeing very intensive movements of the population to the areas, adjusting to the orders, where Iranian and Pakistan borders are now largely closed, and the people are using the illegal border crossing trying to move through those borders," UN Deputy Special Representative Resident and Humanitarian Coordinator for Afghanistan Ramiz Alakbarov said.

Alakbarov said the drought, the increased military activities, and the gradual takeover by the Taliban opposition movement of Afghanistan's territory have contributed to these displacements, Sputnik reported.

In the past few weeks, Afghanistan has witnessed a surge in violence as the Taliban has intensified their offensive against civilians and Afghan security forces with the complete pullback of foreign forces just a few weeks away.

Last week, the Afghanistan government had said that the fall of key dry ports has disrupted exports and imports, imposing negative impacts on the country's economic activities.

He also noted that the United Nations is reporting deportations and removal mostly from Iran of Afghan nationals returning to the country.

Within Afghanistan, some 270,000 have already been internally displaced, leaving rural areas to seek shelter in urban and regional centers, Alakbarov said.

The total number of uprooted people in Afghanistan had reached 3.5 million this year. Pakistan hosts about three million Afghan nationals and had warned its limit to take in new refugees is exhausted. (ANI)