New York [US], April 17 (ANI/Xinhua): The Security Council on Friday called on parties to the Yemeni conflict to negotiate a nationwide cease-fire and a political settlement. 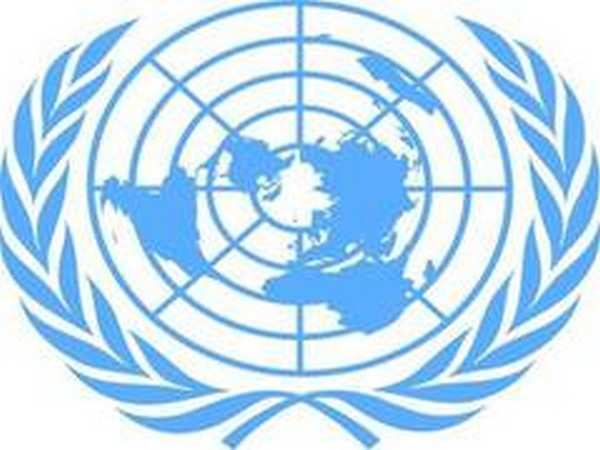 New York [US], April 17 (ANI/Xinhua): The Security Council on Friday called on parties to the Yemeni conflict to negotiate a nationwide cease-fire and a political settlement.

In a press statement, the members of the Security Council welcomed the announcement of Saudi Arabia on March 22, supported by the Yemeni government, to end the conflict in Yemen and reach a comprehensive political solution. They welcomed Oman's mediation efforts between the key stakeholders and encouraged continued engagement in the region.

The council members called on all parties to engage constructively with UN Special Envoy Martin Griffiths and negotiate, without preconditions, an immediate nationwide cease-fire and a Yemeni-owned, inclusive, political settlement.

They condemned the ongoing escalation in Marib, which exacerbates Yemen's humanitarian crisis, places over one million internally displaced persons at grave risk, and threatens efforts to secure a political settlement.

They expressed concern that the military escalation in Marib could be exploited by terrorist groups like al-Qaida to expand their presence in Yemen. They called on the Houthis to end their escalation in Marib and condemned the cross-border attacks against Saudi Arabia.

The council members also expressed concern about military developments elsewhere in Yemen and stressed the need for de-escalation by all parties.

The council members expressed grave concern about the dire economic and humanitarian situation, including prolonged starvation and the growing risk of large-scale famine, and emphasized the importance of facilitating critical commercial imports and humanitarian assistance.

They called on the Yemeni government to facilitate regularly, without delay, the entry of fuel ships into Hodeidah port to ensure the delivery of essential commodities and humanitarian aid, and underscored that fuel that arrives through Hodeidah port should not be used for personal profit or to fund escalation of the conflict. They called on the parties to adhere to their commitments under the Stockholm Agreement to use the revenues from Hodeidah port to pay civil servant salaries.

The council members emphasized the grave threat posed by the Safer oil tanker, whose dire and dilapidated condition risks an environmental, economic, maritime, and humanitarian catastrophe to Yemen and the region. They stressed Houthi responsibility for the situation and called for their urgent facilitation of unconditional and safe access for UN experts to conduct an essential assessment and repair mission.