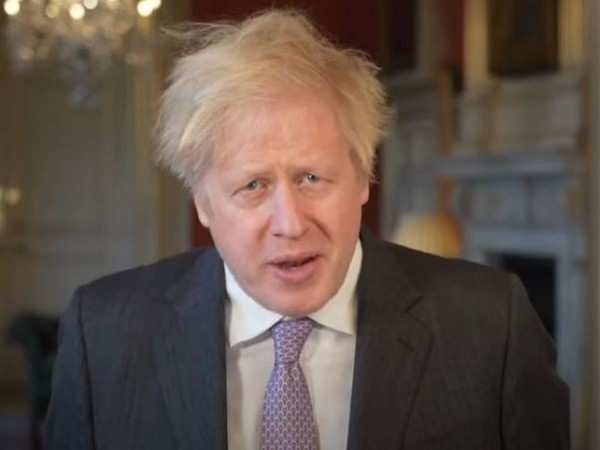 The Hill reported that only 30 people will be allowed to attend Philip's funeral next Saturday amid the ongoing coronavirus pandemic.

A spokesperson from the prime minister's office said that Johnson "wanted to act in accordance with what is best for the royal household, and so to allow for as many family members as possible will not be attending the funeral," The Hill reported citing multiple reports.

Philip, the Duke of Edinburgh and husband to Queen Elizabeth II, died on Friday at the age of 99. Buckingham Palace announced that the prince died "peacefully" at Windsor Castle, where he and the queen have spent much of the last year during the pandemic.

The Prime Minister honoured Philip after the news of the Duke of Edinburgh's death, saying that he "earned the affection of generations here in Britain, across the Commonwealth and around the world."

It was reported that Johnson said that the royal family lost "not just a much loved and highly respected public figure, but a devoted husband, a proud and loving father, grandfather, and in recent years, great grandfather."

The Conservative Party in the United Kingdom also announced that it is suspending national campaigning until Tuesday and again next Saturday, the day of Philip's funeral.

Prince Harry will travel from his home in the U.S. to attend the memorial, although his wife, Meghan, the Duchess of Sussex, has been advised not to travel by her physicians due to her pregnancy, as reported by The Hill. (ANI)