General Austin Scott Miller, who was the longest-serving US commander throughout America's nearly two decades of military involvement in Afghanistan, on Monday (local time) stepped down on Monday as the United States military withdrawal from the country nears completion. 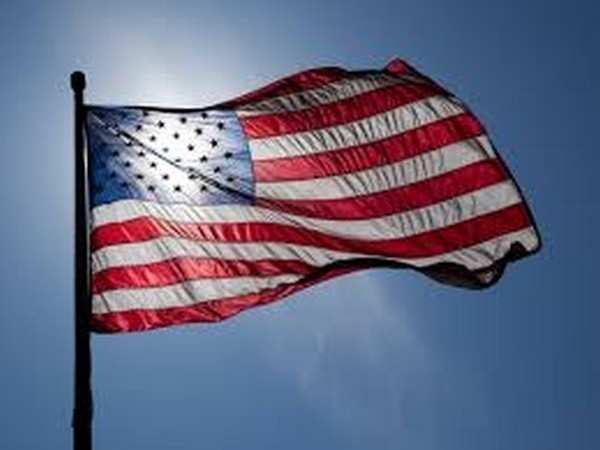 Kabul : General Austin Scott Miller, who was the longest-serving US commander throughout America's nearly two decades of military involvement in Afghanistan, on Monday (local time) stepped down on Monday as the United States military withdrawal from the country nears completion.

CNN reported that General Austin Scott Miller transferred his command authorities to General Kenneth McKenzie, the leader of US Central Command, in a ceremony in capital town Kabul on Monday.

The transition of command authorities is a key milestone in the US' military withdrawal from the war-torn country.

This comes days after President Joe Biden said that the full drawdown of forces would be complete by the end of August and as the Pentagon acknowledged that the Taliban are intent on using force to take over the country.

Miller has repeatedly voiced concern about the pace of the Taliban's territorial gains and the potential for civil war in the country once the US military campaign is complete.

As he handed off leadership responsibilities, Miller noted the escalating violence driven by Taliban attacks and emphasized that it will not help establish a political agreement with the Afghan government.

"I'm one of the US military officers who's had the opportunity to speak with the Taliban," Miller said. "And I've told them ... it's important that the military sides set the conditions for a peaceful and political settlement in Afghanistan. We can all see the violence that's taking place across the country. But we know that with that violence, what is very difficult to achieve is a political settlement," CNN reported further.

Pentagon spokesman John Kirby was asked if the department thinks the Taliban want to take over the country.

Last week, the US Central Command said the withdrawal of American troops from Afghanistan was 90 per cent complete. At the same time, Commanding General Austin Miller warned that the country might be on the path to civil war after Washington and its allies are through pulling out their troops.

At the moment, Afghanistan is facing a standoff between government forces and the Taliban, who reportedly took over 85 per cent of the country. Anti-terrorist operations are being conducted across Afghanistan to prevent a further takeover. (ANI)