Afghanistan President Ashraf Ghani on Tuesday said that the Taliban cannot make the Afghan government surrender even in the next one hundred years. 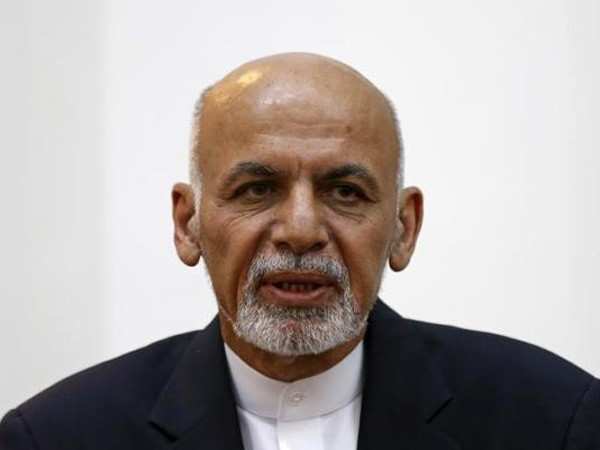 Kabul (Afghanistan): Afghanistan President Ashraf Ghani on Tuesday said that the Taliban cannot make the Afghan government surrender even in the next one hundred years.

The Khaama Press reported that Ghani in a cabinet meeting at the presidential palace of Afghanistan also said that the Taliban and its supporters are solely responsible for the current bloodshed and destruction in the country.

National Security Advisor Hamdullah Muhib said that the Taliban's territory expansion does not mean they are being welcomed by Afghans, and added that people are ready to defend their territories.

He also informed that seven black hawk choppers are soon to be handed over to Afghan National Defense and Security forces that will help bring the ongoing conflict under control.

Meanwhile, the country's Defence Ministry informed that over 200 Taliban terrorists have been killed in the last 24 hours.

Taliban, on the other hand, claimed that they have captured six more districts in the same duration.

At least 10,000 members of Afghan commando forces are engaged in suppressing the Taliban across the country.

Afghanistan has been witnessing a surge in violence as the Taliban has intensified its offensive against the government. This comes as foreign forces are withdrawing from the war-torn country.

As the Taliban have taken control of several districts across the country, US intelligence assessments have suggested the country's civilian government could fall to the terror group within months of US forces withdrawing completely. (ANI)