Tajikistan requests assistance from CSTO to deal with challenges from Afghanistan

Tajikistan has called on the CSTO allies, an intergovernmental military alliance in Eurasia, to assist the country deal with the challenges posed due to the increase in violence in Afghanistan. 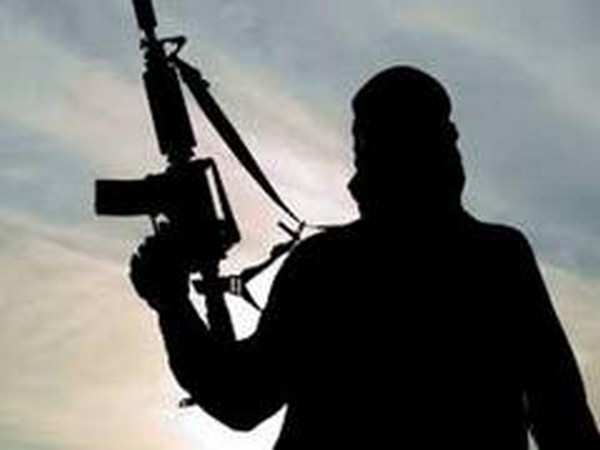 Dushanbe: Tajikistan has called on the CSTO allies, an intergovernmental military alliance in Eurasia, to assist the country deal with the challenges posed due to the increase in violence in Afghanistan.

Hasan Sultonov, the country's permanent representative to the organization, on Wednesday said that it will be difficult for Tajikistan to cope with challenges from Afghanistan alone, the republic calls on its allies in the CSTO to help

"Tajikistan, as a country with the longest border with Afghanistan, is taking the necessary measures to contain the situation and counter the threats and challenges emanating from this country. But given the current situation in the region, as well as the fact that certain sections of the border with Afghanistan are located in remote mountainous terrain, it seems difficult to cope with this task alone," Sultonov said at a meeting of CSTO Permanent Council, as quoted by Sputnik.

This comes amid a surge in violence in Afghanistan. The Taliban has intensified its offensive against the government after foreign forces have started withdrawing from the war-torn country.

According to Tajikistan, the current circumstances require "an adequate response within the CSTO, including the adoption of measures to strengthen the capacity to protect the southern borders."

In response to Tajikistan's calls, Russian Foreign Minister Sergey Lavrov said on Thursday said the CSTO will immediately consider any attack on Tajikistan from the territory of Afghanistan.

"If there is an attack on Tajikistan, this will be immediately considered by the CSTO. Representatives of the CSTO have visited the Tajik-Afghan border," Lavrov said, addressing students of the Far Eastern Federal University.

Tajikistan President Emomali Rahmon on Tuesday had ordered strengthening the security at its border, in response to Taliban capturing large areas in northern Afghanistan leading to over 1,000 members of the Afghan security force fleeing the country, amid the exit of the US troops.