Shooting in US state of Florida leaves 2 dead, over 20 injured

Florida [US], May 30 (ANI): Two people were killed and more than 20 sustained injuries, in a shooting incident in Miami, Florida on early Sunday morning. 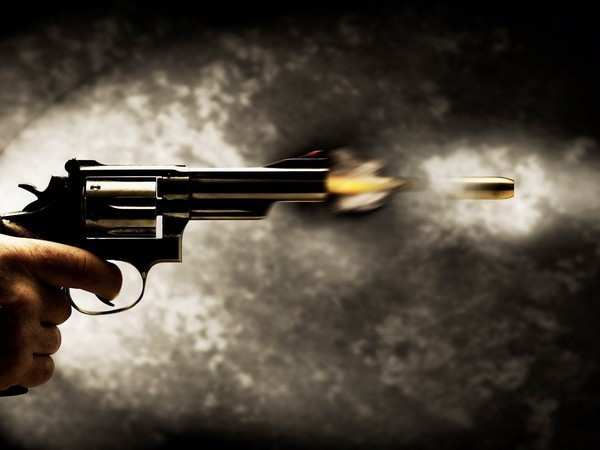 Florida [US], May 30 (ANI): Two people were killed and more than 20 sustained injuries, in a shooting incident in Miami, Florida on early Sunday morning.

According to the local police, three individuals exited an SUV and started "shooting indiscriminately into the crowd," before re-entering the vehicle and fleeing the scene. Shots were fired outside El Mula banquet hall in the early hours of Sunday.

"I am at the scene of another targeted and cowardly act of gun violence, where over 20 victims were shot and 2 have sadly died. These are cold-blooded murderers that shot indiscriminately into a crowd and we will seek justice. My deepest condolences to the family of the victims," the director of the Miami-Dade police department Alfredo "Freddy" Ramirez III, tweeted.

On Saturday, at least seven people were injured when a gunman opened fire in a tourist neighborhood in Miami.

Gun violence in the US results in tens of thousands of deaths and injuries annually.

After a recent spate of high-profile mass shootings in the US, President Joe Biden had unveiled a series of moves last month that seeks to address a scourge of gun violence he deemed a "blemish on the nation." (ANI)