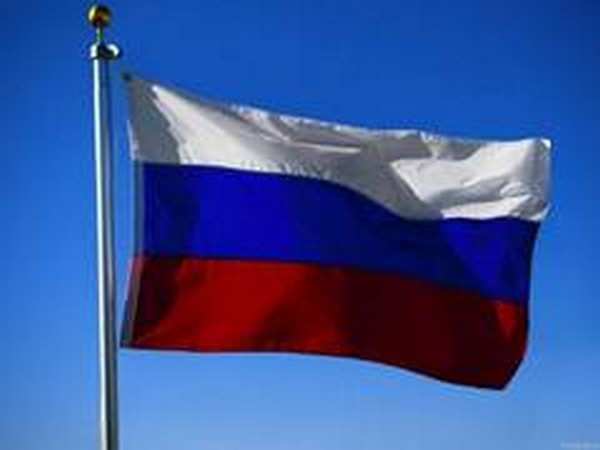 Washinton [US]:  Russia's embassy in the United States denied reports about the alleged breach of the Republican National Committee's (RNC) computer systems by "Russian government hackers."

"We paid attention to the publication by Bloomberg on July 6 about the alleged breach by 'Russian government hackers' of the computer systems of the Republican National Committee. We strongly reject such fabrications. We emphasize that the party itself denied the fact of a cyber attack. There is no evidence that the attack took place," the embassy said.

On Tuesday, US media reported that hackers related to a criminal group known as APT 29 or Cozy Bear breached the computer systems of the RNC.

"In this regard, we urge the journalists to recall professional ethics and stop sweeping accusations. We would like to remind you that during the summit of the presidents of Russia and the United States in Geneva, the topic of cybersecurity took one of the central places," the embassy said on Facebook.

"An agreement was reached to resume expert dialogue on this important topic. We are confident that a professional discussion of all issues related to cyberspace, will allow specialists to jointly improve the security of the information infrastructure of our countries. Unsolicited accusations based on the testimony of some anonymous sources only spoil such work," it said. (ANI/Sputnik)