Jarwanda residents on Tuesday protested 'heavy taxes' by Kohat Cantonment Board which administers the military lands in the area. 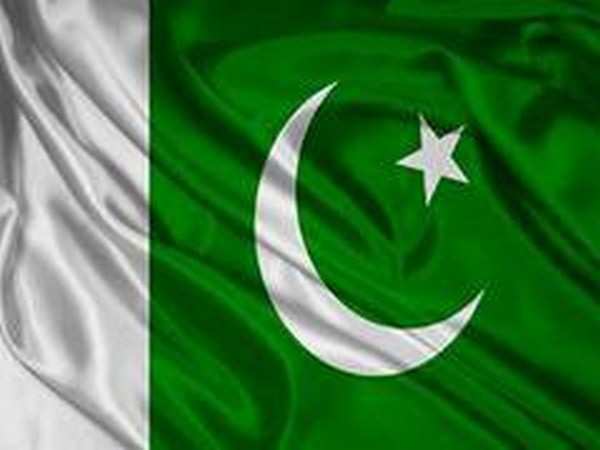 Kohat [Pakistan], April 8 (ANI): Jarwanda residents on Tuesday protested 'heavy taxes' by Kohat Cantonment Board which administers the military lands in the area.

Protesting over heavy charges by the cantonment board, they demanded their area's merger with the Kohat Tehsil Municipal Administration like it was before 1999, reported Dawn.

The Peshawar High Court earlier had directed the cantonment board to constitute a commission for deciding the case of the area's demarcation.

The protesters lamented that despite the High Court verdict, the cantonment board has failed to constitute a commission, reported Dawn.

The elders alleged that the cantonment board officials frequently sent them tax notices for the properties they owned, and got the money collected with the help of the police.

Moreover, as per the Jarwanda residents, the cantonment board had also imposed map approval restriction on them and failed to collect garbage, provide water and clean nullahs and drains. (ANI)