Pakistan's Sindh Irrigation Minister Sohail Anwar Khan Siyal on Tuesday warned that the province is heading fast towards famine due to the water shortage. 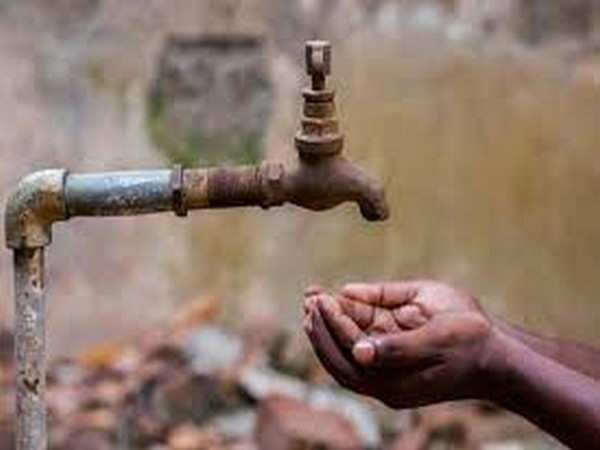 Karachi : Pakistan's Sindh Irrigation Minister Sohail Anwar Khan Siyal on Tuesday warned that the province is heading fast towards famine due to the water shortage.

Speaking at a press conference in Karachi, the irrigation minister said Sindh province only has 10 days of water reserves and the Pakistan Meteorological Department had also expressed fears of severe consequences due to a drought in 10 districts, Geo News reported.

The minister said if there was no rainfall, water for agriculture and human needs would not be available and a severe shortage would affect the districts of Sindh, including Karachi.

Responding to the Balochistan government's warning of cutting Karachi's water supply, he said when Sindh does not have water to fulfil its needs, how will it provide for others, Geo News reported.

"Sindh and Balochistan are being punished for the incompetence of the Centre," Siyal added.

Earlier, the Balochistan government had warned that it would cut off Karachi's water supply from Hub Dam, as the provinces quarrelled over water shortage, Geo News reported.

Balochistan government's spokesperson Liaquat Shahwani, addressing a press conference in Islamabad, had blamed the Sindh government for releasing less water to his province.

"Sindh is supplying 42 per cent less water to Balochistan [...] the province is getting only 7,000 cusecs of water from Sindh," the spokesperson said.

"Chief Minister Sindh (Murad Ali Shah) had refused to provide Balochistan its due share of water," he claimed.

Earlier, this week, experts had also warned that famine-like situations may arise in Pakistan due to the scarcity of water across the country if the issue is not resolved timely. (ANI)