Unidentified assailants shot dead a tribal elder near Miramshah in a targeted killing in North Waziristan on Thursday, police said. 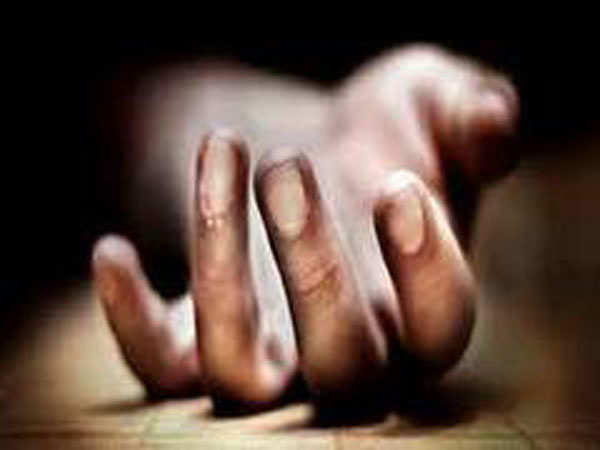 The victim has been identified as Malik Abdur Rehman who belonged to Tapai village near Miramshah, reported Dawn.

Eyewitnesses said that the elder was on way to Miramshah, the district headquarters when gunmen ambushed his vehicle. He received several bullets and died on the spot.

His body was shifted to the district headquarters hospital in Miramshah and an FIR had been registered against unknown persons, reported Dawn.

This was the second incident of targeted killing in North Waziristan during the current week.

Malik Salahuddin, who had served as head of the peace committee during militancy, was killed near Mirali on Sunday last. Police have yet to trace his killers.

There is growing dissatisfaction among the tribal elders against the federal government of Pakistan over the merger of former Federally Administered Tribal Areas (FATA's) with Khyber Pakhtunkhwa.

Elders has demanded the restoration of separate status of the region as no visible change was seen in the lives of people even after three years.

Dawn reported that elders opposed the former FATA's merger with Khyber Pakhtunkhwa and demanded of the federal government to reverse the decision and restore the separate status of the region forthwith as no visible change was seen in the lives of people even after a lapse of three years since the merger took place.

The FATA, which consisted of seven tribal agencies (districts) and six frontier regions, was merged with neighbouring province Khyber Pakhtunkhwa in 2018. (ANI)