The Pakistan People Party (PPP) ripped into the Prime Minister Imran Khan-led government as the security situation in Afghanistan deteriorates, saying Islamabad has the highest stakes in Afghan peace but it appears 'rudderless'. 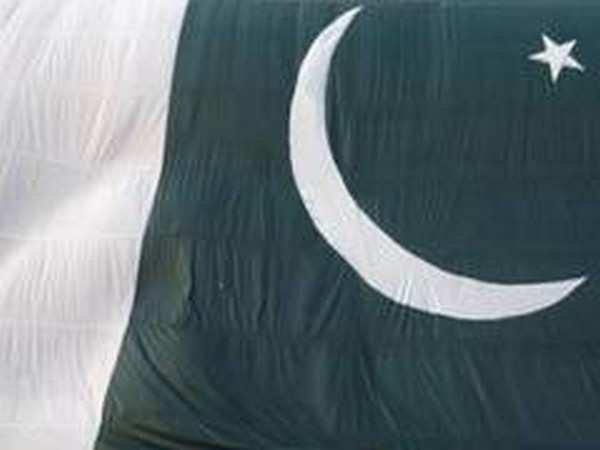 Islamabad [Pakistan]: The Pakistan People Party (PPP) ripped into the Prime Minister Imran Khan-led government as the security situation in Afghanistan deteriorates, saying Islamabad has the highest stakes in Afghan peace but it appears 'rudderless'.

PPP vice president Senator Sherry Rehman on Tuesday said that situation in Afghanistan could badly affect Pakistan and alleged that Imran Khan is not doing anything substantive to handle the emerging crisis.

Taking an aim at Khan, Rehman said the foreign policy could not be predicated on mood-swing statements, or personal likes or dislikes of any individual.

"It is pure statecraft which must reflect the institutional expression of state interests as well as the political will of the people of Pakistan. Big decisions need big leaders who can sublimate their ego to public interests and institutional tradecraft, not just reach out to mass media via tweets and TV addresses," Dawn quoted Rehman as saying.

"In war or peace, a country needs a leader who can speak with moderation and intellectual integrity with parliament in order to manage crisis or create new paths for development. Pakistan seems rudderless at the moment, with the PM only using his office to swing from one extreme position to another," the PPP leader said.

As the Taliban have taken control of several districts across the country, US intelligence assessments have suggested the country's civilian government could fall to the terror group within months of US forces withdrawing.

Pakistan, which shares over a 2,600 km long border with Afghanistan, fears that intensification of violence in the war-torn country can have a spillover effect pushing refugees and terrorists into Pakistan.

Attacks on security forces have increased in North Waziristan and adjacent South Waziristan tribal districts since the Taliban intensified offensive against the government forces across the border in Afghanistan.

Last week, terrorists from inside Afghanistan opened fire on a military post in the Dwatoi area of North Waziristan tribal district in which two soldiers were killed while two others were wounded.

Pakistan's foreign minister Shah Mahmood Qureshi last week said that violence and lawlessness could reign in Afghanistan after the United States' withdrawal and that Pakistan would shut its border to the country if the Taliban takes control of it.

Qureshi also said that Pakistan has already taken in 3.5 million Afghan refugees over the years, and would not accept any more. (ANI)