Pakistan: Infant dies in Quetta hospital due to medical negligence

An infant in Quetta hospital lost his life on Sunday due to medical negligence at a hospital that was without doctors and nursing staff. 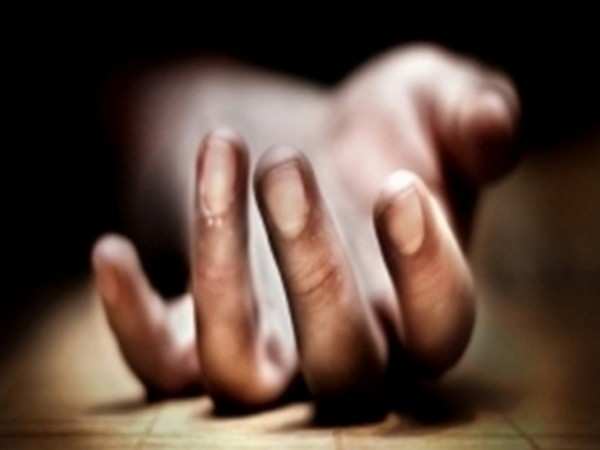 Quetta: An infant in Quetta hospital lost his life on Sunday due to medical negligence at a hospital that was without doctors and nursing staff.

The infant was rushed to the provincial capital's Bolan Medical Complex (BMC), but the neurosurgical ward was empty, reported Geo News.

A video of the empty hospital -- without any doctors, patients, or nursing staff -- emerged after the incident, in which the father of the infant could be heard getting into a verbal fight with security officials at the hospital.

However, it was not clear what had happened to the child later.

The deceased child's father has demanded the Balochistan Chief Minister Jam Kamal take action against the doctors and nurses who were absent from the hospital during duty hours, reported Geo News.

On the other hand, secretary health Balochistan has taken notice of the incident and directed the authorities concerned to investigate the matter and submit a report by July 12, 2021.

Balochistan is Pakistan's largest and resource-rich province, yet it is devoid of primary health centres and basic amenities that have created discord among its population.

Despite recent overtures by the Pakistan government for holding dialogue with the Baloch people to resolve their problems, there remains widespread skepticism.

Discrimination and injustice against the Baloch were further illustrated by the discrepancy between Balochistan's contribution to the Pakistan National Exchequer and the returns given to the region in terms of development. (ANI)