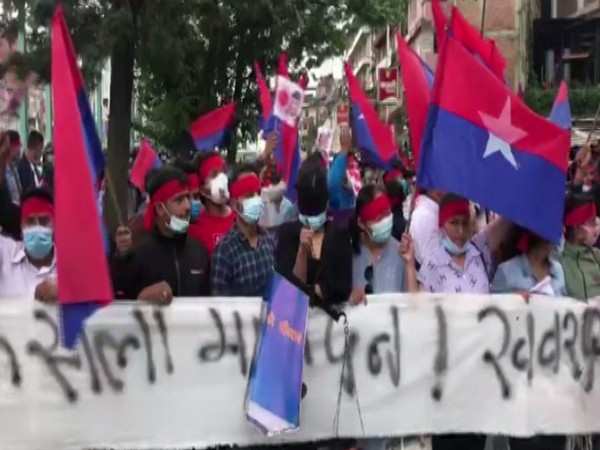 A large number of Oli supporters gathered and shouted slogans against the SC's verdict.

A total of 30 writ petitions had been filed against the dissolution. As many as 146 lawmakers of the House of Representatives including Sher Bahadur Deuba of Nepali Congress (NC) had filed writ petitions demanding the reinstatement of the House and appointment of Deuba as the Prime Minister of Nepal.