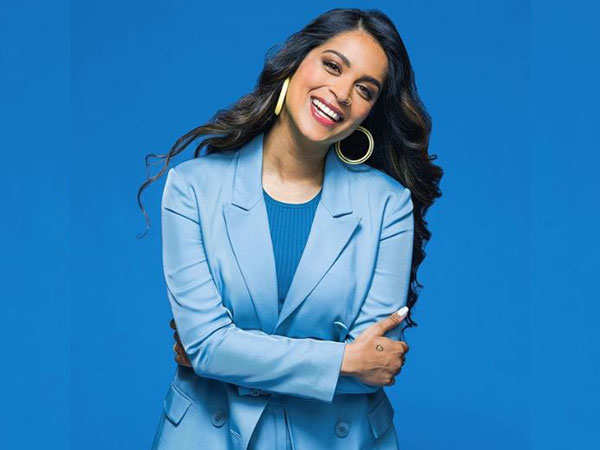 According to Fox News, in the show, Singh will portray a queer bar owner named Liv who explores both a relationship and a business venture with Stella (Shay Mitchell).

'Dollface', created by Jordan Weiss, centres on a young woman named Jules (Kat Dennings), who, in the aftermath of a breakup, tries to rekindle long-forgotten female friendships amid a battle with her own imagination.

Brenda Song, Esther Povitsky and Beth Grant also star in the series, which Hulu renewed for a second season in January 2020 but the COVID-19 pandemic subsequently caused a protracted delay in production.

The second season of the show is currently in production in Los Angeles, eyeing a 2022 premiere.

This new stint marks Singh's first booked role since ending her late-night program, after a two-year run on NBC. She has previously starred in films including 'Bad Moms', 'Dr Cabbie', 'Fahrenheit 451' and 'Ice Age: Continental Drift'.

She is also developing a comedy series for Netflix with Kenya Barris as well as writers Nell Scovell and Diya Mishra. (ANI)