The Japanese panel of experts on Friday approved a plan to bring Tokyo, Osaka, Hyogo and Kyoto prefectures under state of emergency due to rise in COVID-19 infections. 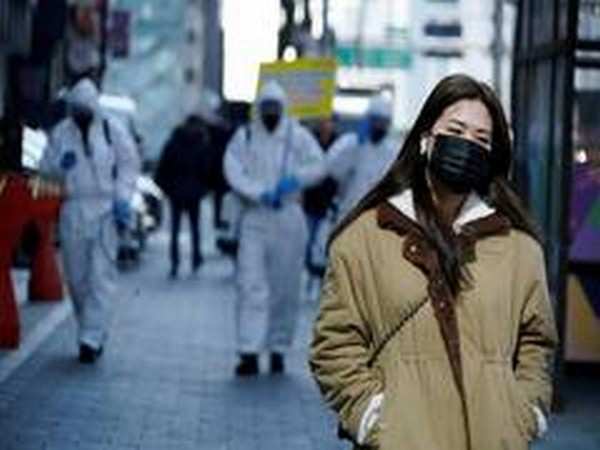 Tokyo [Japan]: The Japanese panel of experts on Friday approved a plan to bring Tokyo, Osaka, Hyogo and Kyoto prefectures under state of emergency due to rise in COVID-19 infections.

It could come into effect just in time for the holiday period - spring holidays, take effect on Sunday and last until May 11, reported NHK World.

Economic Revitalization Minister Nishimura Yasutoshi, who is in charge of the coronavirus response, said, "Unless we take stronger measures, we can't contain these variants that are more contagious."

Infections are increasing in two of Japan's major urban centers, where more contagious variants are spreading.

The government is expected to formally decide on the plan at a task force meeting on Friday after it is presented to the Diet. Prime Minister Yoshihide Suga will be holding a news conference in the evening to explain the details, reported NHK World.

The government plans to ask bars and restaurants in these prefectures that serve alcohol or offer karaoke to shut down. Subway and bus services will be moved up and reduced.

Osaka Prefecture had the largest number of daily infections in the country on Thursday with over 1,100 new cases. The tally has now exceeded 1,000 for 3 days in a row.

And in Tokyo, officials reported 861 new cases on Thursday, the highest daily count since the second state of emergency was lifted, reported NHK World. (ANI)