Most Hong Kongers are doubtful about their future under the Chinese imposed national security law which has left a "chilling effect" on people of the territory since its passage in June 2020, according to reports. 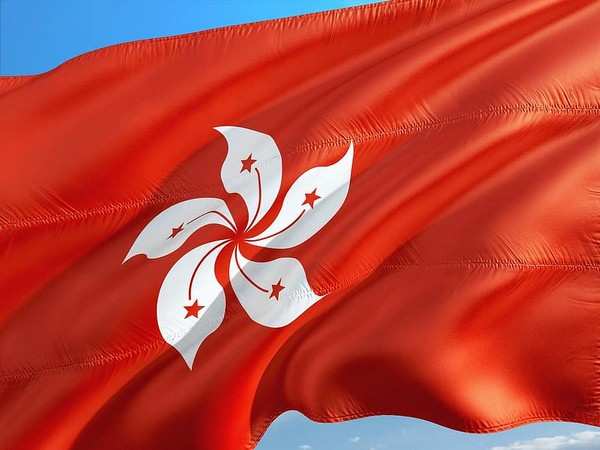 Hong Kong: Most Hong Kongers are doubtful about their future under the Chinese imposed national security law which has left a "chilling effect" on people of the territory since its passage in June 2020, according to reports.

Quoting Mainland Affairs Council, Taipei Times reported that over 60 per cent of people expressed doubts about their future under the draconian law which was imposed in June last year.

In a report marking the 24th anniversary of the territory's handover to China, the council said that the US-based Freedom House in March gave Hong Kong the worst rating in the history of its Freedom in the World report at 52 points, ranking "partly free," due mainly to the security legislation.

Germany's Global Public Policy Institute and Reporters Without Borders similarly downgraded the territory in their respective reports on academic and press freedom, it added.

Meanwhile, several people including activists, students, journalists have been arrested in the past few months in Hong Kong under the security legislation. The scope of those prosecuted for speech from prior to the law's passage -- from politicians to academics and journalists -- has produced a "chilling effect," the council's report said.

The press especially is facing "unprecedented political violence," including with the redefinition of "media representative" to only recognize workers of media outlets registered with the government, it said.

Next Digital has emerged as a victim of the security legislation, as police have used it to prosecute owner Jimmy Lai and Apple Daily executives, it said.

The closure of the Apple Daily on June 25, shortly after the government froze its assets, has "sounded a death knell for press freedom in Hong Kong," Taipei Times reported.

Many news firms have chosen to stay silent, leading to the closure or removal of content from online publications such as Stand News, Winandmac Media and Post 852, it added.

Meanwhile, increasing numbers of academics critical of Beijing have been dismissed or forced out since last year. Some have even seen their teaching qualifications revoked for disseminating content in support of independence, it added.

Changes to the education curriculum in February also outlawed political activities on campuses and banned teachers from discussing their political views, while mandating education about the security law to more than 8,000 students, it said.

Fear over-reporting by students is likely to deepen self-censorship on campuses, the council said, adding that some academics are also considering cutting back on international exchanges.

Censorship has even extended to the Internet and the arts, drawing an ambiguous red line that would stifle creative freedom, it added.

Pro-China media have also criticized the Hong Kong Arts Development Council for funding "reactionary" works of art and the M+ museum for exhibiting works by Ai Weiwei, it added.

Public gatherings have also been halted, including the annual Tiananmen Square Massacre candlelight vigil that had been held every year for three decades, it said.

Even freedom of movement could be affected, as the passage in April of changes to immigration regulations would grant authorities the power to bar individuals from entering or leaving the territory when it goes into effect on August 1, the council added.

The law criminalizes any act of secession (breaking away from China), subversion (undermining the power or authority of the central government), terrorism and collusion with foreign forces, with punishments of up to life in prison. (ANI)