The head of security at Haiti's presidential residence has been placed in police custody, as authorities continue to investigate the assassination of Haitian President Jovenel Moise. 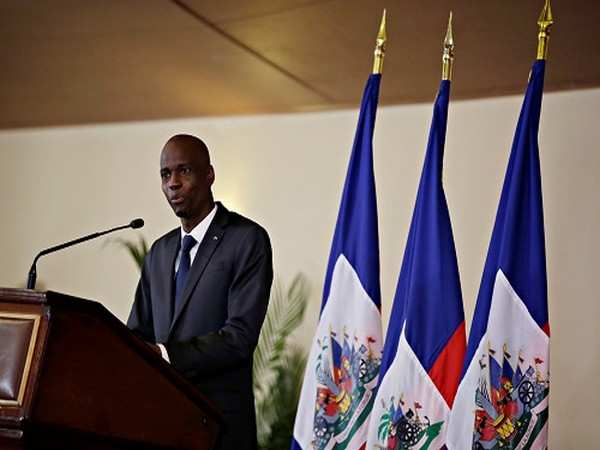 Port-au-Prince : The head of security at Haiti's presidential residence has been placed in police custody, as authorities continue to investigate the assassination of Haitian President Jovenel Moise.

Dimitri Herard, who is the head of the General Security Unit of the national palace, had been questioned at the Inspector General's office on Wednesday, later he was handed over to police, according to associate Carl Martin, who said he is coordinating Herard's legal defense team, CNN reported.

Some Colombian media reported that Joseph took part in the conspiracy against Moise, which resulted in the latter's murder.

"Yesterday, the intelligence service and Haitian police in cooperation with all investigative bodies published a note, in which they said that the probe found no link between Prime Minister Claude Joseph and the suspects," Exil said at a press conference on late Thursday, reported Sputnik.

Exil described the media reports with the accusations against the prime minister as fake ones, adding that the outlets must correct the relevant articles.

Moise was shot dead at his residence last week. His wife, Martine Moise, was wounded and airlifted to a US hospital. The police said that they had identified 28 suspects, with at least 23 of them detained.

Joseph is currently temporarily heading the country in accordance with the country's constitution. (ANI)