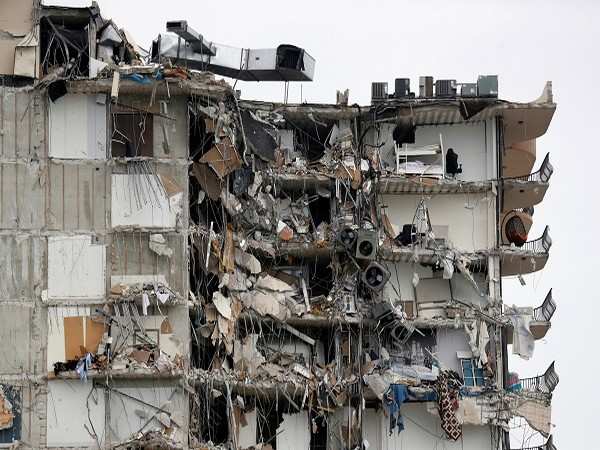 "This is a staggering and heartbreaking number that affects all of us very, very deeply," The Hill reported quoting Cava.

In June, the section of the building that had remained standing was demolished to guard against it toppling on its own and to help speed the search.

The cause of the collapse is still unknown. However, new details are emerging about the integrity of the structure noted in an engineering report in 2018.

Experts who have reviewed available data about collapse say probe into its cause should focus on potential failures near the base of the building. (ANI)