Car production in China hit due to global chip shortage

Beijing [China], April 20 (ANI): Amid the global shortage of semiconductors, production in China's car industry has slowed down, dashing the Chinese car market's hope to spearhead global recovery in the sector. 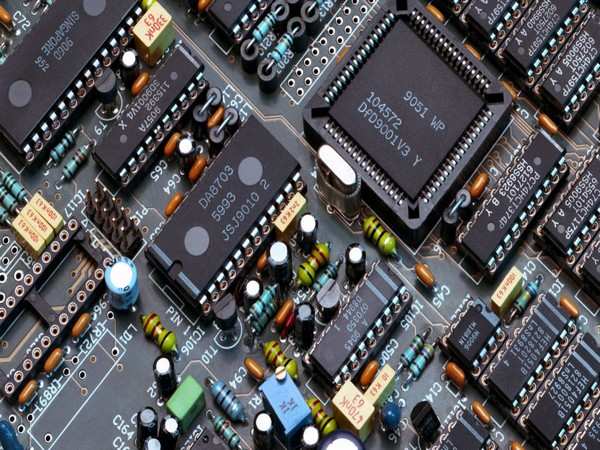 Beijing [China], April 20 (ANI): Amid the global shortage of semiconductors, production in China's car industry has slowed down, dashing the Chinese car market's hope to spearhead global recovery in the sector.

World's biggest automakers including Nissan Motor, Ford Motor and Nio Inc said they have cut production due to the chip supply shortage, Al Jazeera reported, adding that they had to adjust assembly lines due to the shortages.

Volkswagen AG, China's biggest foreign automaker said the effect of the shortage remains unabated in the second quarter of this year.

It was hard to gauge how much production Volkswagen might lose in near future because of the chip shortage, Stephan Woellenstein, Volkswagen's China chief, told reporters on Sunday.

"It's really like fire-fighting ... In some cases, we have switched to another chip so we changed suppliers," he said.

A senior official at the China Association of Automobile Manufacturers said chip supply shortages hit auto production by 5-8 per cent in the first two months of this year. The association is further expecting car inventory to continue to drop in China as the chip shortage affects overall auto production, Al Jazeera reported.

Meanwhile, S&P Global Ratings said in a report released on Tuesday said that the heavy toll that chip shortages have inflicted on the global auto industry is now broadening to other sectors.

"The chip shortage may cap the revenue growth of some PC and smartphone makers, and impede their ability to capitalise on surging consumption," said S&P Global Ratings credit analyst Clifford Kurz.

Original equipment manufacturers that are unable to procure sufficient components to meet orders for their products will feel more pain.

The report said the supply issue is most severe in the auto industry. Many carmakers have announced factory shutdowns and prioritised production based on an entity's ability to procure critical parts. (ANI)