Two brothers were arrested on Saturday night for thrashing their sister with a hammer and a helmet. 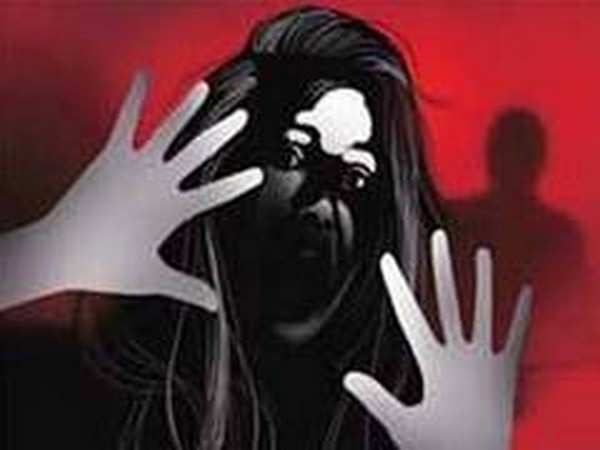 Peshawar: Two brothers were arrested on Saturday night for thrashing their sister with a hammer and a helmet.

A video, which has gone viral on social media showed two brothers, Aftab and Arshad, sons of Abdul Hannan thrashing their sister, reported The News International.

Khyber Pakhtunkhwa Police arrested both brothers from Amin Colony in Peshawar. "Upon interrogation, the suspects confirmed they thrashed their sister, Mismah, for demanding her share in their father's property," tweeted KP police.

The brothers can be seen in the video clip, pushing the woman down to the floor and repeatedly hitting her with a hammer and a helmet.

At one point, one of the suspects can be seen throwing the helmet at the woman as she shrieks in pain.

Another woman tries to intervene but she is grabbed by the throat and pushed to the floor violently by one of the suspects.

Police said the woman had been shifted to a hospital for medical examination. After the examination, a case will be registered against the brothers at Bhana Mari Police Station, confirmed police, reported The News International.

Pakistan is ranked by the Global Gender Gap Index 2018 as the sixth most dangerous country in the world for women. (ANI)