The United States has reaffirmed its commitment to defend the Philippines against a Chinese attack in the South China Sea (SCS), under their Mutual Defense Treaty. 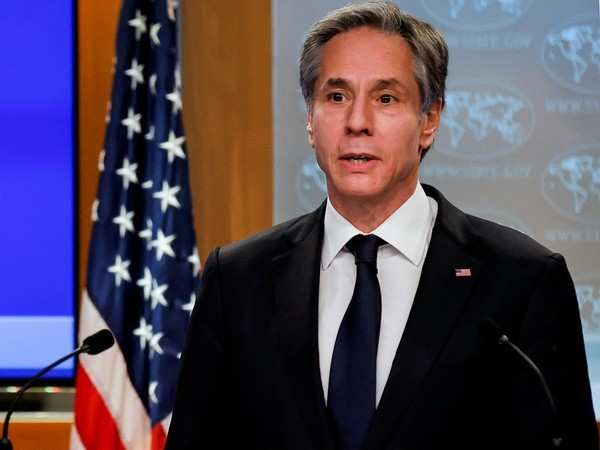 Washington : The United States has reaffirmed its commitment to defend the Philippines against a Chinese attack in the South China Sea (SCS), under their Mutual Defense Treaty.

On the fifth anniversary of an international ruling dismissing China's claims in the SCS, Secretary of State Antony Blinken on Sunday said nowhere is the rules-based maritime order under greater threat than in the South China Sea.

Tensions have remained high since March between the Philippines and China, after hundreds of Chinese boats were spotted in the disputed portions of the hotly contested South China Sea.

"We also reaffirm that an armed attack on Philippine armed forces, public vessels, or aircraft in the South China Sea would invoke US mutual defense commitments under Article IV of the 1951 US-Philippines Mutual Defense Treaty," the statement said.

China claims sovereignty over almost the entire South China Sea and has overlapping territorial claims with Brunei, Malaysia, the Philippines, Vietnam and Taiwan.

Even five years after an international arbitration court in the Hague ruled that the majority of China's maritime claims in the SCS had no legal basis, Beijing's behaviour has not been altered much. According to the Asia Maritime Transparency Initiative, it continues to act largely unrestrained in one of the world's busiest shipping routes. (ANI)