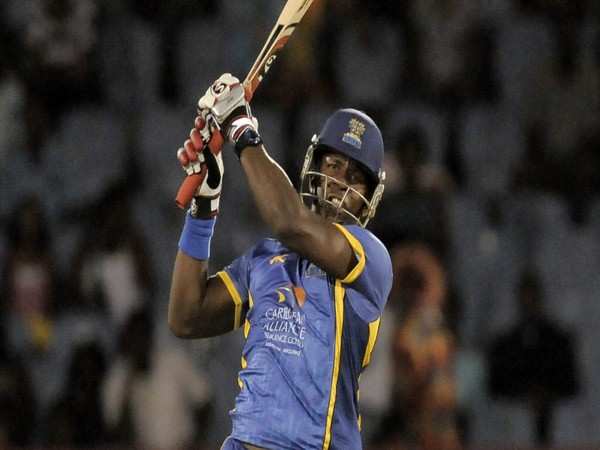 The left-hand bat and right-arm medium pace bowler made his T20 International debut for Windies away to New Zealand last year after impressing for Barbados Tridents in the 2020 Caribbean Premier League (CPL) with 222 runs.

He subsequently won his first ODI cap versus Bangladesh at the beginning of the year and has made six Test match appearances, which include scoring an unbeaten double hundred on his debut in February.

Bears Director of Cricket Paul Farbrace in an official release said: "Kyle played superbly in last year's CPL, which helped him to break into the Windies ranks across all formats."

Twenty-eight-year-old Mayers will arrive at Edgbaston imminently and will be available for Friday night's local derby away to Worcestershire Rapids in addition to the return match at Edgbaston, one week later, and the final group game at home to Northants Steelbacks on July 18.

Kyle Mayers said: "I'm very excited by this opportunity to join up with the Bears and I hope that I can contribute with the bat and ball during these final three important games of the Blast.

"I understand that the Bears have enjoyed a good association with West Indies cricketers and I'm very proud to join this list of players. Hopefully, I can make some important contributions, which secure our path through to the knock-out stages." (ANI)