Australia ends its 20-year presence in Afghanistan, pulls out forces

Australia has brought back its supporting forces from Afghanistan amid the competition of US mission by end of August in the war-torn country, ending its 20-year presence. 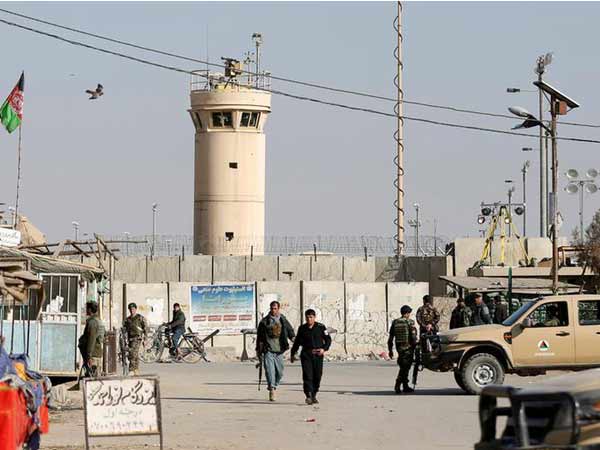 Victoria: Australia has brought back its supporting forces from Afghanistan amid the competition of US mission by end of August in the war-torn country, ending its 20-year presence.

It continues to report that Dutton has emphasised that their military mission is ended in coordination with the US and will take part in any other campaign led by the United States.

The country recently had only 80 troops who were commissioned for protecting the Kabul-based embassy and for carrying out diplomatic missions.

In April this year, Australia had announced to pull out all its troops as the US decided to end its military engagement by September 11 the date which has been changed to August 31, Khaama Press said further.

Australia had deployed 38 thousand men in uniform from which 41 had been killed and its aerial forces have left Afghanistan back in 2013.

Earlier, several countries including Germany and China had also withdrawn their contingent of its troops from Afghanistan.

On Sunday, India has evacuated some of the Indian embassy staff from Kandahar.

Considering that the complete withdrawal of US troops from Afghanistan will end soon, the Taliban have been capturing newer districts and areas at a lightning speed and the Afghan government forces are also fleeing from a number of places there. (ANI)