Iran’s persecution of Bahá’ís must end

Written by: A. K. MERCHANT

Religiously motivated violence has impelled the United Nations to dedicate 22 August as the International Day Commemorating the Victims of Acts of Violence Based on Religion or Belief. Despite the annual observance, 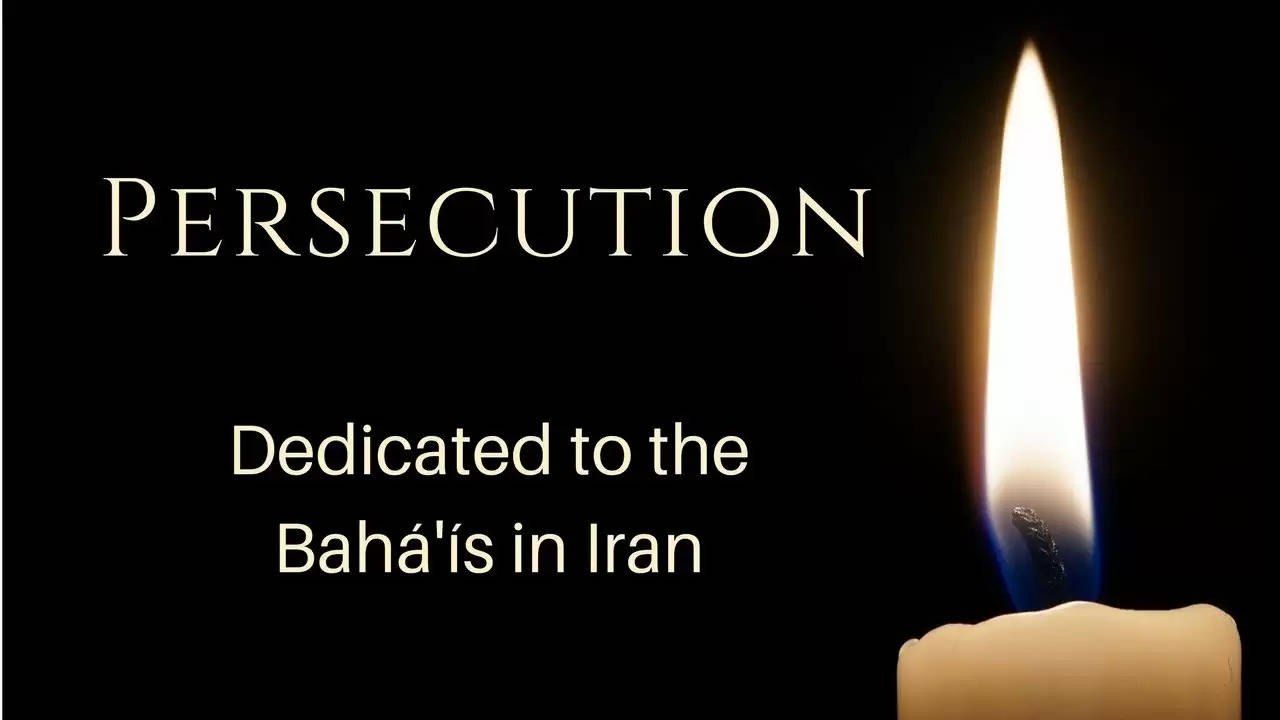 Religiously motivated violence has impelled the United Nations to dedicate 22 August as the International Day Commemorating the Victims of Acts of Violence Based on Religion or Belief. Despite the annual observance, incidents of religious intolerance and strife have increased at an alarming rate. How is the world community to combat incitements to hatred and violence? Repeated time and again throughout history, the pattern of demonizing and dehumanizing a segment of society is always a matter of grave concern. Through such propaganda, the victims’ humanity is denied. Blame for the economic and social problems of the country – and often the wider world – rests firmly with the “other”, who may be reviled as an animal, vermin, a pest, a disease, or as practicing witchcraft.

Some examples of violence perpetrated by the majority religious or ideologically driven population as reported in the media or the United Nations documents that may be cited is the situation of Tibetans and Uighurs in China, Bahá’ís, Christians, Sunni minority and Sufis in Iran, Christians and Muslims in India, Hazara Muslim minority, Sikhs, and Hindus in Pakistan, Hindus in Bangladesh, the list can be expanded to include many other communities who are victims of oppression. The attacks and persecutions on defenceless victims take on various forms. Slanders and falsehoods are disseminated in state-controlled and state-sanctioned media, through pamphlets and tracts, from pulpits, and at public exhibitions and events. As a result, there are severe social and economic restrictions; thousands are deprived of employment and their property, children and youth are barred from education.

The clear objective is to strangulate and exterminate identified people; full details of the specific nature of the acts of violence are available in the public domain. Despite sustained efforts to combat incitement to hatred and violence at the international level there is no stopping the appalling oppression. It parallels with the acts of violence perpetrated due to racism, casteism, ethno-centrism, and deep-seated gender prejudices towards women and girls. As a member of the Bahá’í community of India I am deeply shocked to learn of arrest of some 200 Bahá’ís in Iran last week. They are being subjected to all types of discrimination and assaults. Deprived of their most basic civil rights solely because they belong to the Bahá’í religion, these innocent people, including women and children, are being subjected to great oppression such as the confiscation of their property and belongings and the destruction of their houses, the denial of higher education to the youth, and even instances of individuals being prevented from earning a livelihood.

The United Nations General Assembly and the UN Commission on Human Rights violations, based on authentic reports submitted by the UN appointed Rapporteurs have regularly passed resolutions calling upon the Iranian Government to stop persecuting the religious minorities in their country and abide by the international covenants and treaties to which it is a signatory. Iran’s double-standard is glaring: it champions religious tolerance abroad only to deny it at home. Particularly with respect to followers of Bahá’í religion, not only have they robbed them of their undisputed rights but by spreading untruths and calumnies against the community to which no informed and fair-minded person any longer pays heed, and by making empty and unfounded accusations, the Iranian Government also undermined and damaged its own reputation and credibility in the eyes of the public but also among the member countries of the United Nations system. Bahá’ís around the globe, including India with its famous Lotus Temple in New Delhi, in a wide range of settings, are striving to establish a pattern of activity and community life that helps translate moral and spiritual precepts, which is the core of every religious and spiritual path, into practical forms of a new social reality.

So why should there be such violent response in the land of its birth? What is there except prejudice, bigotry, malice, and enmity that can thus extinguish understanding and reason and motivate the advancement of claims so untenable and specious that they would fail to deceive even a child, let alone the astute and perceptive people of Iran? “The fundamental purpose animating the Faith of God and His Religion is to safeguard the interests and promote the unity of the human race, and to foster the spirit of love and fellowship amongst men,” Bahá’u’lláh, Founder of the Bahá’í Faith, proclaimed over one-and-half century ago. Learning about how this fundamental truth enshrined in all the extant religious systems of the world could be translated into the reality of a spiritually and materially prospering world civilization must be internalized by all who believe in freedom of belief as well as the practice and propagation of one’s faith.