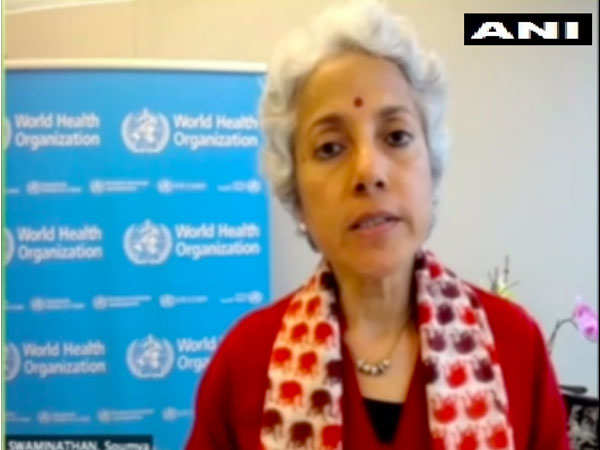 In a tweet, Swaminathan said, "15 countries in EU now recognise COVISHIELD for travelers."

On Friday, Charge d'affaires of Belgium Embassy Arnaud Lion said that recognition of Covishield by his country will have a positive impact for everyone getting the vaccine shot in India and abroad.

"On July 7, the inter-ministerial conference in Belgium decided to recognize the Covishield vaccination, which will have a positive impact I hope for everyone in India and outside India being vaccinated with Covishield," Lion told ANI.

He said Covishield is one of the main vaccines, which is and will be used under the COVAX facility.

Switzerland, Iceland and some EU countries had earlier accepted Covishield for travel entry.

Estonia had confirmed that it will recognise all the vaccines authorised by the Government of India for travel by Indians. (ANI)