The passing away of Bollywood legend Dilip Kumar sent shockwaves across the country and tributes continue to pour in for the "Tragedy King". 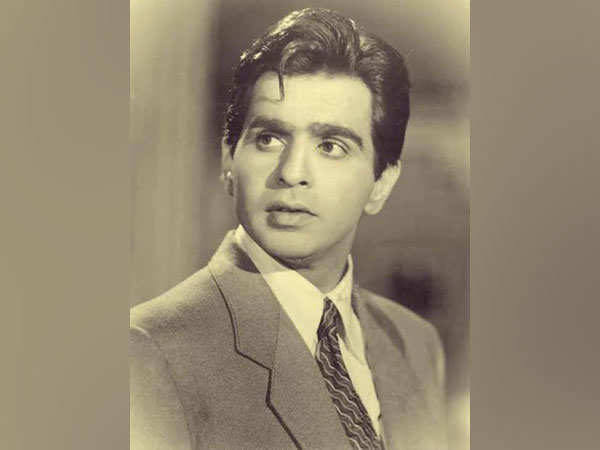 New Delhi: The passing away of Bollywood legend Dilip Kumar sent shockwaves across the country and tributes continue to pour in for the "Tragedy King".

From Sachin Tendulkar to Virat Kohli, the biggest names in the sports fraternity came ahead to condole the demise of the legendary actor.

"Rest in Peace Dilip Kumar Ji! There will never be another like you. Your contribution to Indian cinema is unparalleled and you'll be missed dearly. My heartfelt condolences to Saira Banu Ji & the family," tweeted Tendulkar.

Taking to Twitter, India skipper Virat Kohli wrote: "Today, an icon who was loved by generations passes away. Rest in peace Dilip Ji. My condolences to the family."

Badminton star Saina Nehwal also took to Twitter to express her condolences on the passing away of Dilip Kumar.

"The legend of Hindi cinema. May your soul rest in peace sir," tweeted Nehwal.

The condolences messages came from across the border as well as former Pakistan captain Shahid Afridi took to Twitter, saying: "Indeed to Allah we belong and to Allah we shall return. A huge loss for Yousuf Khan sahib's fans from KPK to Mumbai and across the globe. He lives on in our hearts. Deepest condolences to Saira Banu Sahiba."

Boxer Vijender Singh also shared a photo of Dilip Kumar on Twitter and he captioned the post as: "Yusuf Saab rest in peace."

Just two days ago, Saira Banu had tweeted about Dilip Kumar's improving medical condition since her husband had been keeping unwell recently. But that was a short-lived glimmer of hope as he passed away on Wednesday morning at the P.D. Hinduja Hospital, where he had been admitted.

After learning about the demise of Dilip Kumar, several members from the Indian political and film fraternity paid their condolences. (ANI)