Five-time world champion Viswanathan Anand registered a win over Russian Grandmaster Vladimir Kramnik in the first game of their four-game match on Wednesday. 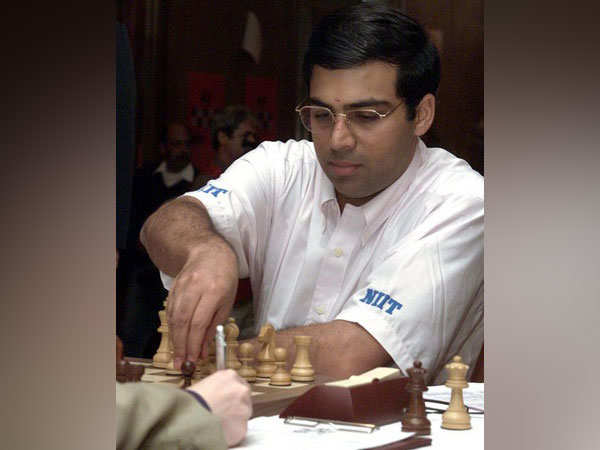 Playing with white pieces, Anand took 66 moves to beat Kramnik in what is the first official game of "No-Castling" Chess devised by the Russian Grandmaster himself.

In this variant, which was used recently to test Alpha Zero further, castling is not allowed.

The Indian Grandmaster, however, faced a defeat at the hands of Ian Nepomniachtchi. The Russian had a slow start, with losses to Mamedyarov and MVL in rounds 11 and 13. By finishing with 4.5/5, Nepomniachtchi managed to keep his sole first place after all.

The Zagreb Rapid and Blitz was staged from July 7 to 11 in Zagreb, Croatia. The time control in the rapid was 25 minutes for each player with a 10-second increment per move, starting from move one.

The time control in the blitz was five minutes for each player with a two-second increment per move, starting from move one. The rapid counts double for the final standings.