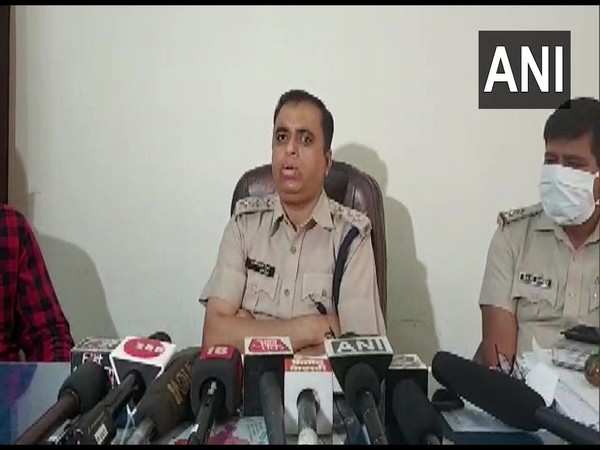 According to Gorakhpal Rana, Deputy Commissioner of Police ( DCP), Rohtak, the incident happened after an alleged brawl between neighbours and led to the stabbing of the victim.

"Two persons are arrested for stabbing a man, who is said to be a model, to death in Rohtak. We have informed about a brawl between neighbours that led to stabbing one. Both groups had prior issues. Murder weapon yet to be recovered. The accused will be produced in court today," he said.

The DCP informed that a few accused in the case are absconding and the police is searching for them.

However, residents of the area where the model was stabbed said the youth was killed after he tried to stop the accused from allegedly harassing a minor girl.

The mother of the minor informed ANI that when the incident happened, her daughter was alone on the first floor of their house and a man entered their house on the pretext of collecting something that has fallen on their roof.