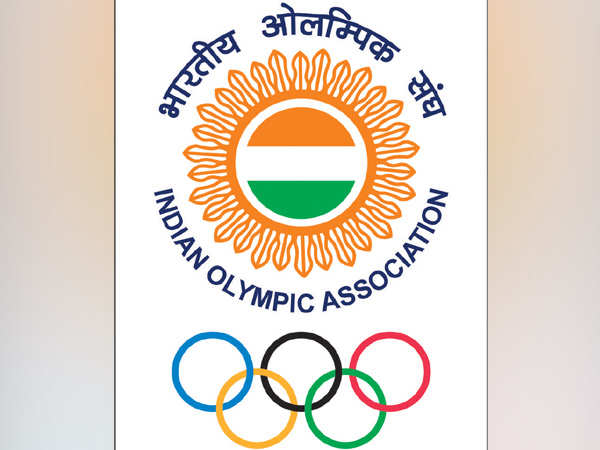 Pathak, the president of the Jharkhand Athletic Association, is an accused in the 34th National Games scam and was the treasurer of the Games organising committee in 2011. It is alleged that a sum of Rs 28 crore was embezzled during the conduct of the event.

"There are two kinds of names one is a set of people who are actively involved with sportspersons who are going. These sportspersons are medals prospects of the country and getting them to take their personal staff including their relatives' likes in the case of the mother [CA Sundhararaman Ramani]. She has been with the sportsperson for a very long time and she has been training her. So, sending such people instead of sending non-technical people, I think it's a step which should be welcomed," he told ANI.

Speaking about the decision of sending Pathak as the team manager of the athletics team, Mittal said: "As far as people like Madhukant Pathak are concerned, a person who has been jailed for a long period of time, to send them as manager of the athletics team is completely unacceptable. What kind of message are you sending? That people who are involved in sports corruption will now be representing the country? This is perverse. And it is being done at the insistence of IOA chief Narinder Batra. Batra has always patronised such people. I will be writing to the Prime Minister to ensure that such people should not go. And as I said these posts should rather go to the help of sportspersons."

"You see, the IOC only permits one-third of the strength of the total contingent to go as technical staff. Now that is inadequate in today's date because of sports sciences, the needs have gone up. You need dieticians, sports psychologists, experts in recoveries. So various type of technical and professional assistance is required for athletes and sportspersons. Otherwise, they are not eligible because of the restriction of the one third, so the quota of the IOA which it has to take to balance the contingent. So, from that quota, the IOA has given this quota to the sports federations so that these kinds of accommodation could take place. But criminals like Pathak, if they go as manager, this is really shameful," he added.

As of now, more than 120 Indian athletes have qualified for the Tokyo Olympics which will start from July 23 and will end on August 8. The Games were slated to be held last year, but the event was postponed due to the COVID-19 pandemic. (ANI)