With seven days to go for the Tokyo Olympics to get underway, athletes across the globe are looking to give finishing touch to their preparations and head for the showpiece event. The Indian contingent is no different as 126 athletes will look to give it their all and bring glory to the country. And one of the leading contenders for a medal at the Games is the men's and women's hockey teams. 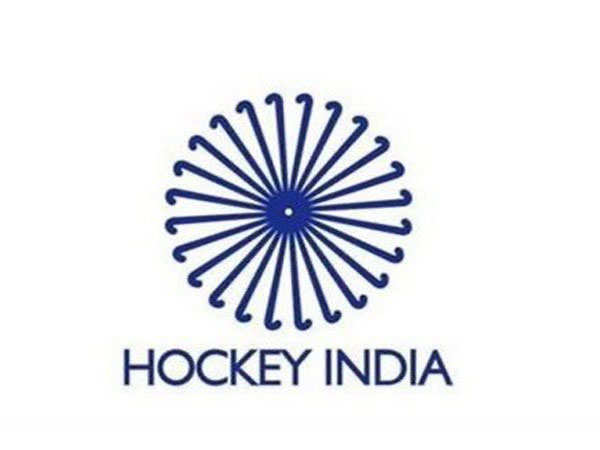 New Delhi : With seven days to go for the Tokyo Olympics to get underway, athletes across the globe are looking to give finishing touch to their preparations and head for the showpiece event. The Indian contingent is no different as 126 athletes will look to give it their all and bring glory to the country. And one of the leading contenders for a medal at the Games is the men's and women's hockey teams.

Indian hockey teams might have dominated the sport in the 20th century, but the Asian side has not claimed a medal in the Summer Olympics since 1980 and the Manpreet Singh-led squad will look to end the 41-year-old medal drought in the upcoming Tokyo Games. Not to forget the women's team led by Rani Rampal.

The Indian men's team leads the overall medal tally with 11 Medals (8 Gold, 1 Silver, and 2 Bronze). India also has the most number of gold medals in hockey. India ruled at the Olympics, winning the men's gold medals in seven out of eight Olympics from 1928 to 1964. The side came third at the Mexico and Munich Olympics respectively in 1968 and 1972.

India then registered its then worst performance in the 1976 Montreal Olympics as the side finished at the seventh position but bounced back in the 1980 Moscow Olympics clinching a gold medal.

Since then, the hockey teams have struggled to register even a podium finish. However, this time there is a different sense of positivity in the camp having showcases an all-rounder performance in international matches earlier this year.

Manpreet and boys will launch their campaign and the quest for an Olympic medal on July 24 when they lock horns with New Zealand in Pool A match.

Tokyo Olympics will begin on July 23 and the Games will run up to August 8 this year. The event was slated to be held last year, but it was postponed due to the COVID-19 pandemic. The Indian hockey team is raring to go for the Tokyo Olympics and the side has taken the postponement of the showpiece event positively.

Having spent 1.5 years in bio-bubble at the National Camp at SAI Centre, Bengaluru, the Indian side trained in all possible ways for the quadrennial event.

The men's team traveled to Europe and Argentina to test their year-long preparation. Having put up a good show against teams like Germany, Great Britain, and reigning Olympic Champions Argentina on the tours, the World No. 4 side is pumped up for the Tokyo Olympics.

The Indian team also got a chance to return to high-level competition like the FIH Pro League, where they defeated Argentina in both games to lay the foundation of what could be a good show in the upcoming Olympics.

Even skipper Manpreet feels the squad has improved a lot in the last four years and the side can beat any good team in the megaevent. India had finished at the eighth spot in Rio Olympics and since then the side has worked on honing its skills at all levels.

Manpreet while speaking to ANI in June 2021 said the side will not underestimate any team in the Tokyo Games and will take one match at a time going into the quadrennial event.

Eyes will be on skipper Manpreet, who will be aiming to script history for India having made his debut 10 years ago. He has since represented the country at all major tournaments and featured in India's fine victories which include the Gold Medal in Asian Games in 2014.

Under his captaincy, India won a Gold Medal at the 2018 Asian Champions Trophy. He also led the team to a quarter-final finish at the coveted Odisha Hockey Men's World Cup Bhubaneswar 2018. In the same year, he was conferred with the Arjuna Award. Manpreet was FIH Player of the Year in 2019.

Much like the Indian men's team, the women's team too took the news of the Olympic postponement to their advantage and vowed to use the additional year to improve in all aspects of the game and become a stronger contender for a medal in Tokyo.

The year 2021 began positively with the team getting an opportunity to travel to Argentina and then to Germany where they posed stiff challenges to the home teams with gritty performances. This experience in Argentina and Germany has put the team in good stead ahead of the Tokyo Olympic Games.

Over the past four-five years, this group of players have shown a lot of promise and are confident of creating history in Tokyo. The fans would be hoping that the teams peak at the right time and bring back the glorious days of Indian hockey. (ANI)