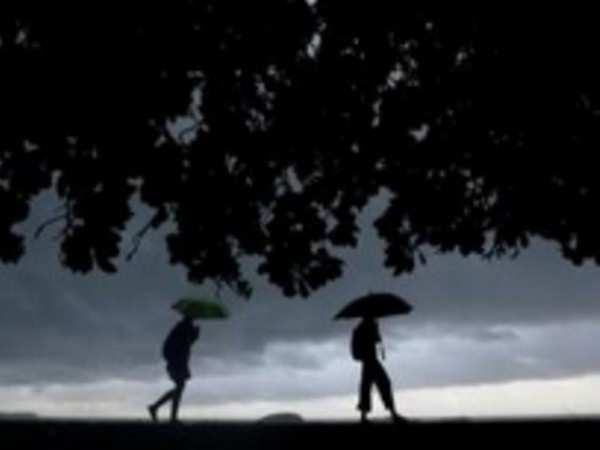 Global Times reported that outdoor sports, cultural and commercial activities were suspended along with the closure of primary, secondary schools and kindergartens.

People living in dilapidated buildings in Beijing were transferred and thousands of security staff were deployed. Streets, subways and buses were reportedly empty in the city.

Beijing residents on Monday woke to brace for the heaviest rainfall of 2021. Cities and provinces in North China including Tianjin and Hebei have been soaked by heavy rain starting Sunday night. The rain may not end until Tuesday.

Global Times further reported that most of the people in Beijing still have the painful memories of July 2012 in their minds, when the heaviest rainfall in 60 years suddenly struck the city - the Chinese capital which is characterized by a generally dry climate and lesser rainfall. The downpour ended up killing 79 people, affecting thousands of homes and disrupting main transport networks. For years, local residents often said that one way to test whether the capital is modernized enough is heavy rainfall.

China's National Meteorological Center has warned that some areas of Jiangsu and Anhui will experience downpours with up to 150 mm of rainfall during the period.

Some regions will also see thunderstorms, strong winds and hail, the centre had forecasted.