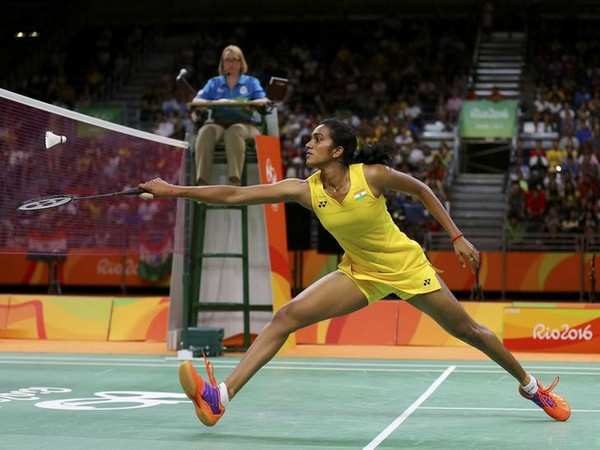 Over the course of her career, Sindhu has won medals at multiple tournaments including the Olympics, and on the BWF circuit including a gold at the 2019 World Championships.

"Happy happy birthday Sindhu.... Eat a lot of ice creams today," Jwala Gutta tweeted with an image of her and Sindhu.

PV Sindhu, currently ranked World No. 7, has steadily grown to become the face of Indian badminton in recent years. The silver medal at the Rio 2016 Olympics against Spain's Carolina Marin saw her become the first Indian badminton player to reach the final of the showpiece event.

Sindhu in 2019 created history again as she became the first Indian to win the prestigious badminton World Championships since its inception in 1977. She also equaled two-time Olympic gold medallist Zhang Ning's record of five medals at the event. In fact, even the colour of their medals are the same -- two bronze, two silver, and one gold.

Sindhu is currently aiming for Indian sporting immortality as she eyes her second Olympic medal when she takes the court at Tokyo 2020. (ANI)