New Delhi [India], July 13 (ANI): The passing away of former India cricketer Yashpal Sharma on Tuesday sent shockwaves across the country and people from all walks of life paid tribute to the 1983 World Cup winner. 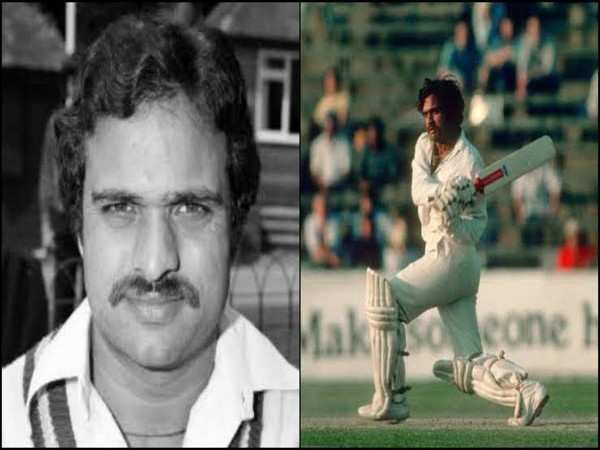 New Delhi [India], July 13 (ANI): The passing away of former India cricketer Yashpal Sharma on Tuesday sent shockwaves across the country and people from all walks of life paid tribute to the 1983 World Cup winner.

The President of India Ram Nath Kovind mourned the loss of the former cricketer as he tweeted: "Sad to hear about the demise of cricketer Yashpal Sharma. His remarkable performances during the key matches in 1983 cricket World-Cup played a crucial role in one of India's greatest triumphs in cricketing history. My deepest condolences to his family, followers & team members."

Yashpal Sharma passed away due to cardiac arrest early on Tuesday morning. He was also an umpire and a national selector.

"Shocked and deeply pained by the demise of Yashpal Sharma ji. Have fond memories of watching him bat during the 1983 World Cup. His contribution to Indian cricket shall always be remembered. My sincere condolences to the entire Sharma family," tweeted Sachin Tendulkar.

Taking to Twitter, Yuvraj Singh wrote: "Very sad news of the untimely demise of Yashpal Sharma paaji. May his soul rest in peace. My condolences to his family and loved ones #YashpalSharma."

Yashpal had made his debut for India in 1978 against Pakistan in Sialkot. He scored 11 runs off 26 balls as Pakistan defeated India by eight wickets. The 66-year-old former cricketer played his first game in the longest format in 1979 against England at Lord's. The right-handed batsman played 37 Tests and 42 ODIs for India, scoring 1,606 and 883 runs respectively in the formats. The right-handed batsman played a key role in India's 1983 World Cup win as he was the second-highest run-getter in the showpiece for India.

Yashpal played his last game in international cricket in 1985 during the West Indies tour of India. (ANI)