The 13th edition of the Indian Premier League (IPL) was played without crowds due to the coronavirus pandemic but the cash-rich managed to break viewership records as 20 crore people tuned in to watch the tournament opener. 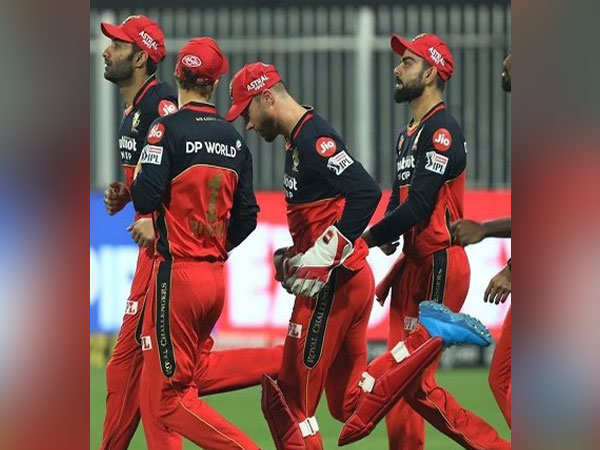 Chennai : The 13th edition of the Indian Premier League (IPL) was played without crowds due to the coronavirus pandemic but the cash-rich managed to break viewership records as 20 crore people tuned in to watch the tournament opener.

Royal Challengers Bangalore (RCB) captain Virat Kohli expects a similar craze this time too for the megaevent. The 14th edition of the IPL will get underway from Friday as RCB begin their campaign against defending champions Mumbai Indians at the MA Chidambaram Stadium in Chennai.

Since each team is playing on a neutral venue, Kohli feels having no home advantage is one of the positives a side can take prior to the start of the IPL.

"There is nothing like playing in M Chinnaswamy Stadium in front of your home crowd and I understand that obviously fans will miss watching us play but the good thing is that we are back in India and one more positive is there is no home advantage," said Kohli in a virtual press conference on eve of the IPL 2020.

"Every team is playing in neutral venues and the strength of your squad really comes to the fort. Precisely why last IPL was so competitive, until about the last three-four games, everyone was in reckoning to qualify," he further said.

RCB had qualified for the playoffs in the 2020 edition and is aiming to go one step forward and clinch their first IPL title in the upcoming tournament. "Doesn't feel too long ago that we were together, because of how things have panned out last year. We resume at the normal time that IPL happens," said Kohli.

"We had a good season last time around, probably would like to go a couple of steps further which we obviously aim as a side. Very excited to be with the squad," he added.