England women might have won the ODI series but the victory in the last game has ensured India walk into the T20 leg with rejuvenated confidence as the two teams get ready to lock horns in the shortest format from Friday. 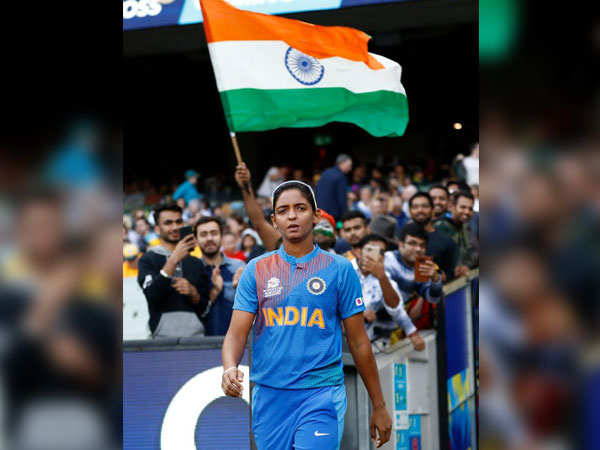 Northampton: England women might have won the ODI series but the victory in the last game has ensured India walk into the T20 leg with rejuvenated confidence as the two teams get ready to lock horns in the shortest format from Friday.

The momentum will be with Team India not only because the visitors are coming on the back of a thrilling win but also for their victory over South Africa in the third and final T20I in March.

In the last two white-ball series, Team India has shown why you can never write them off. They might have lost the series but have always ensured the fight is on till the last ball.

And when the Harmanpreet Kaur-led side now gets ready to face England in the T20Is, it will all be about gathering the confidence from the wins the side has registered this year.

However, skipper Harmanpreet's form is a major concern for the visitors as she is going through a lean patch. The right-handed batter has scored 36 runs in her last three ODIs and has not played a T20I since India's defeat to Australia in the women's T20 World Cup in 2020.

While teammates have advocated that Harmanpreet is just one knock away from regaining form, Indian women hope the inning is not so far as it seems to be.

"It's just a matter of one innings for a batter like her to get [back] her rhythm and timing. I'm sure with the T20 format, a format that suits her game, I really hope she will be back among the runs," India ODI skipper Mithali Raj had said in a virtual press conference last week.

Meanwhile, all eyes will be on Sneh Rana, who has impressed everyone with her calm and composed style of batting. Sneh had helped the team register a draw in the one-off Test before making sure England doesn't clean sweep the ODI series.

Mithali after the win in the last game admitted that Sneh, who returned to international cricket after a five-year gap, can be groomed as a finisher.

"Definitely, yes. That's a slot we've always looked for somebody who has the shots to clear the field -- strong shots all around. And it helps to have a player there who can also bowl. So it's good to have her in the side," said Mithali.

"She's definitely shown that she does have the character in her to be built into a good player. In the current era, in modern cricket, all-rounders play a very important role in the composition of the team. I'm sure that she has a bigger role playing for India in the coming years," she added.

Eyes will also be on Shafali Verma as the teen sensation walks into her favourite format after a not so good show in the ODI series. Ramesh Powar, the India Women head coach said batting has to be up to the mark if the side wants to go one step ahead in the World Cup.