The International Cricket Council (ICC) on Thursday confirmed that its CEO, Manu Sawhney will leave the organisation with immediate effect. 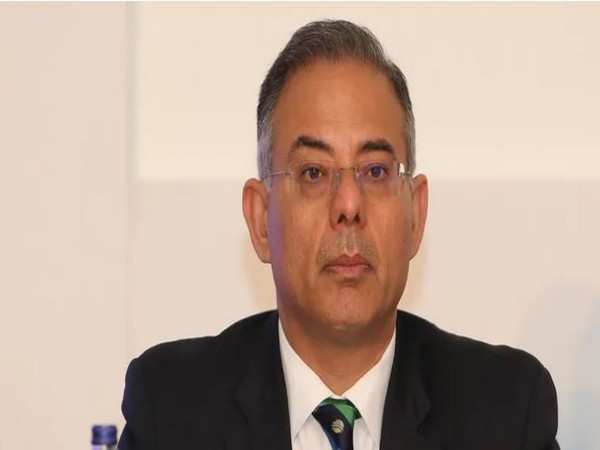 Dubai : The International Cricket Council (ICC) on Thursday confirmed that its CEO, Manu Sawhney will leave the organisation with immediate effect.

Geoff Allardice will continue as Acting CEO supported by the leadership team working closely with the ICC Board.

Earlier, Sawhney's conduct had come under the scanner and he was sent on 'leave'.Speaking to ANI, an official in the know of developments in the ICC said his conduct came under the scanner as audit firm PricewaterhouseCoopers was conducting an internal investigation and the best way forward was to keep him away.

"Yes, he has been asked to go on leave as there have been allegations that his behaviour hasn't been that great over the last 12 months and is in conflict with the way the international body likes to function. ICC staff have also testified and it is a situation that warranted him being asked to go on leave," the official said.

While Sawhney has had difference of opinion with some of the board members in the past as well, especially when it came to the election process last year, the ICC's keeneness to introduce the new bidding process for world events seemed like it made things even more difficult.

Not to forget the problem which surfaced with the ICC looking to have at least one flagship event every year in the next cycle from 2023-2031. In fact, new Chairman Greg Barclay had to explain that the ICC would look at an inclusive approach and take every board member into confidence while trying to create a balance between ICC events and bilateral ties.