Excited to partner with Viacom18 and bolster LaLiga fandom to football fan base in India: Oscar Mayo

LaLiga Executive Director Oscar Mayo has expressed excitement over joining hands with Viacom18 which will "further bolster the Spanish League fandom" to an ever-growing football fan base in India. 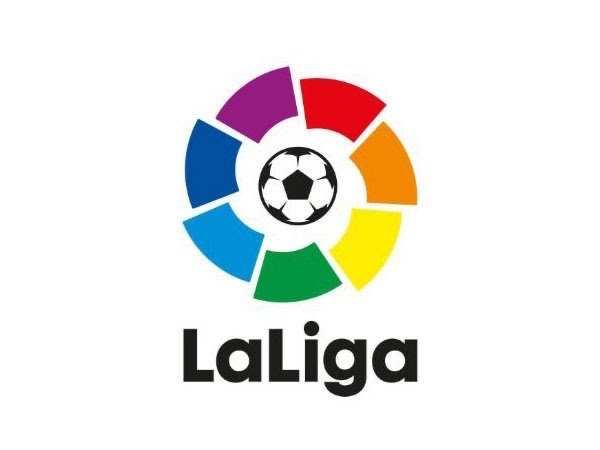 New Delhi: LaLiga Executive Director Oscar Mayo has expressed excitement over joining hands with Viacom18 which will "further bolster the Spanish League fandom" to an ever-growing football fan base in India.

Viacom18's flagship youth brand MTV has now teamed up with LaLiga to bring the Spanish Football League exclusively to the Indian sub-continent for the next three years.

According to an official statement, consumption and following of football in India have consistently increased over the past decade, especially amongst the youth.

Currently, in its 91st season, the iconic league is one of the most followed football leagues across the world and is home to Europe's finest talent and football clubs including Atletico Madrid, Real Madrid, FC Barcelona, amongst others.

"We are excited to partner with Viacom18 (MTV India) and further bolster the LaLiga fandom to an ever-growing football fan base in India," said Oscar Mayo in a statement.

"Having set one of the highest standards of football globally and India gaining tremendous momentum, we are confident that we will reach and engage with the youthful audience that MTV as a destination appeals to," he added.

LaLiga will air exclusively on MTV in India, along with select national and regional network channels and live-streamed on Voot and Jio platforms.

Speaking about LaLiga on MTV, Anshul Ailawadi, Business Head - Youth, Music and English Entertainment said, "We at MTV have always known that football enjoys a groundswell of support amongst young-at-heart Indians."

LaLiga will commence on August 13 and MTV's extensive social media and digital clout will ensure that the Spanish League engages fans through a multi-platform approach. (ANI)