COVID-19: Tokyo Olympics to be held without spectators 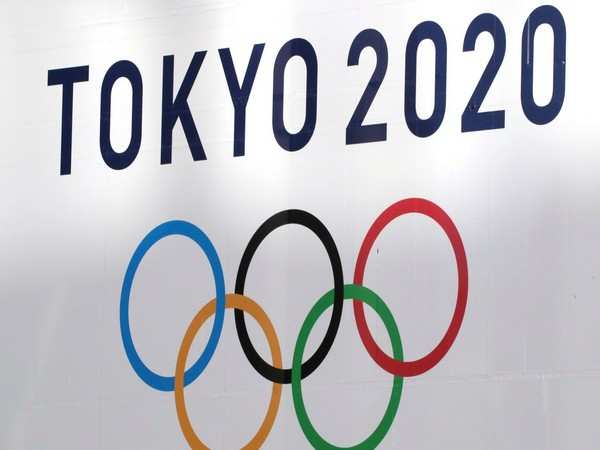 As per Kyodo News, the decision was taken looking at the sudden spike in Covid-19 cases in the region.

The decision of barring spectators was agreed on at a meeting attended by International Olympic Committee chief Thomas Bach and representatives of the four bodies, the organizing committee, the International Paralympic Committee, as well as the Japanese and Tokyo metropolitan governments.

Japan Prime Minister Yoshihide Suga on Thursday made a decision to place Tokyo under the fourth state of emergency for the duration of the upcoming Olympics to curb a recent rise in COVID-19 cases.

Earlier, the organisers had allowed venues' capacity to be filled up to 50 per cent which meant a maximum of 10,000 people per venue.

The Tokyo Olympics will be held from July 23-August 8 this year. The event was supposed to go ahead last year but it was postponed due to the Covid-19 pandemic. (ANI)