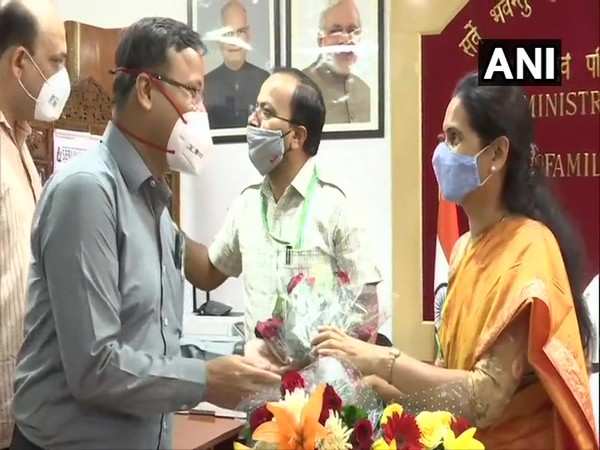 Speaking to ANI, Pawar said that the health ministry will work towards the development of health infrastructure in rural areas.

"We are working as per priorities and challenges in front of us. I will do my best to fulfill my duties. We will move towards the 'Sawasth Bharat' as per the wish of Prime Minister Narendra Modi ji," she said.

Pawar started her career as a Zilla Parishad member and has been working to eradicate malnutrition and providing clean drinking water in Nashik district since last seven years.

She was the member of the standing committee on Health and Family Welfare.

Some of the key figures inducted into the Union cabinet include Jyotiraditya Scindia, Bhupender Yadav, Sarbananda Sonowal and Pashupati Kumar Paras.