Polling began on Thursday morning for the sixth phase of the ongoing assembly elections in West Bengal. 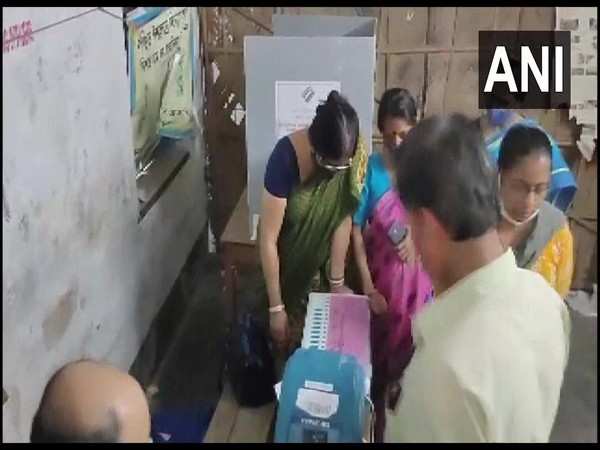 Kolkata (West Bengal): Polling began on Thursday morning for the sixth phase of the ongoing assembly elections in West Bengal.

"The people of West Bengal are voting to elect a new assembly. On the sixth phase today, urging those whose seats are polling to exercise their franchise," tweeted Prime Minister Narendra Modi ahead of polling.

As many as 306 candidates, including 27 women, are in the fray in this phase of the assembly elections where polling is being held in 43 constituencies in four districts.

Over 1.03 crore voters, including 50.65 lakh women and 256 of the third gender, will be deciding the fate of these candidates across 14,480 polling stations in the sixth phase.

Among the 43 constituencies, nine are in Uttar Dinajpur, eight in Purba Bardhaman, nine in Nadia and 17 are in the North 24 Parganas district.

TMC and BJP are contesting all 43 seats. Congress, the Left parties and the Indian Secular Front have made a coalition and are contesting under the banner of Samyukta Morcha. Out of the 43 seats in this round, Congress has got 12 in its share, CPI(M) got 23, All India Forward Bloc (AIFB) got four and CPI has got two seats. Bahujan Samaj Party (BSP) is also trying its luck and has fielded 37 candidates.

Polling for the seventh and eighth phases will be held on April 26 and 29 respectively while the counting of votes will take place on May 2. (ANI)