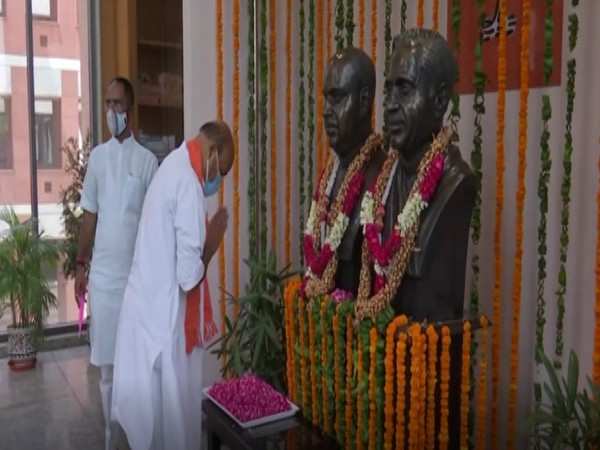 He replaced Thawar Chand Gehlot, who was appointed Karnataka governor ahead of the reshuffle on Wednesday.

Kumar is the Member of Parliament from Tikamgarh constituency in Madhya Pradesh.

Kumar has in the past served as Union Minister of State for Women and Child Development and Minority Affairs in the first Modi government.

He is also a member of the Indian Council of World Affairs (ICWA) and a member in standing committee on labour.

Some of the key figures inducted into Union cabinet include Jyotiraditya Scindia, Bhupender Yadav, Sarbananda Sonowal and Pashupati Kumar Paras.