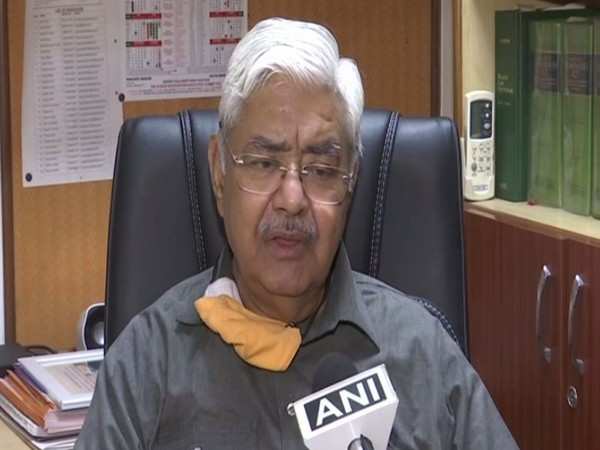 VHP, in its letter to the state law commission, has not just cited policy's adverse impact on children, it also lists imbalance in communities as 'different communities respond differently to incentives or disincentives related to family planning and contraption.'

The organisation suggested the deletion of sections 5, 6 (2) and 7 to avoid contraction of population and also undesirable social and economic consequences of a one-child policy.

VHP's international working president Alok Kumar, who himself is an advocate, advised Uttar Pradesh to avoid getting into a situation where only one community takes the benefit of the policy whereas the other keeps expanding.

It is also concerned about the Hindu population contracting whereas other communities are expanding.

"The Total Fertility Rate of Hindus in states like Assam and Kerala has declined far below the replacement rate of 2.1 but that of Muslims is 3.16 in Assam and in Kerala, it is 2.33. In these states, one of the communities has thus entered the contraction phase while the other is still expanding," reads the letter.

Also, about the two-child norm, the RSS affiliate believes that single child is socially less accomodating.

"This is because they don't learn to share with siblings and partly because they are overindulged and pampered. This has been referred to as Little emperor syndrome," read the letter.

VHP's international working president also believes that this policy will disrupt the balance between the working and dependent population ratio.

Citing an example of China, he said that it implemented its one-child policy in a relaxed manner.

"In China, it is said that the one-child policy was never applied to more than half of prospective parents and within three decades had to be completely withdrawn," stated Kumar in the letter.

This comes a day after Uttar Pradesh Chief Minister Yogi Adtyanath on Sunday unveiled the state's Population Policy 2021-2030 on the occasion of World Population Day.

He had said that every community has been taken care of in Population Policy 2021-2030.

Emphasising on the need to reduce infant and maternal mortality rate and asserting the importance of population stabilisation for hindrance-free development of the state, he had said.

The Uttar Pradesh Law Commission chairman Aditya Nath Mittal had on Saturday said that under the proposed population control bill in the state, any couple who would follow the two-child policy will receive perks from the government.

The state's Law Commission has released the first draft of the proposed 'UP Population (Control, Stabilization and Welfare) Bill, 2021' in the public domain and invited public suggestions by July 19.

"State Law Commission has given a proposal for population control and welfare. We have proposed that any couple that follows the two-child policy will be given all government benefits. They will be able to avail all government welfare schemes," Mittal had told ANI. (ANI)