UP population control bill: Those with more than 2 children to be debarred from govt benefits

Under the proposed population control bill in Uttar Pradesh, any couple who would follow the two-child policy will receive perks from the government, said state's Law Commission chairman Aditya Nath Mittal on Saturday. 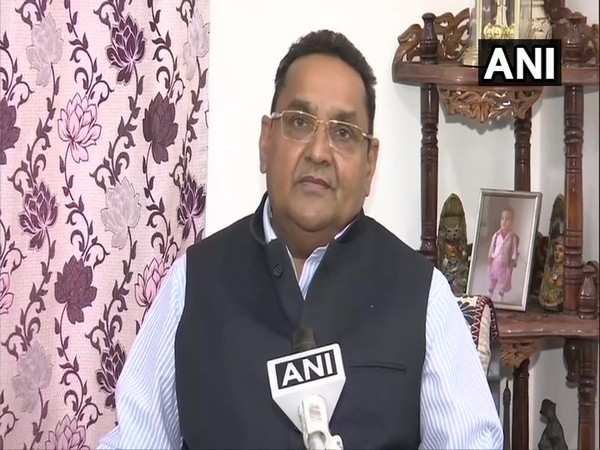 Lucknow : Under the proposed population control bill in Uttar Pradesh, any couple who would follow the two-child policy will receive perks from the government, said state's Law Commission chairman Aditya Nath Mittal on Saturday.

Uttar Pradesh Law Commission has released the first draft of the proposed 'UP Population (Control, Stabilization and Welfare) Bill, 2021' in the public domain and invited public suggestions by July 19.

"State Law Commission has given a proposal for population control and welfare. We have proposed that any couple that follows the two-child policy will be given all government benefits. They will be able to avail all government welfare schemes," said Mittal while talking to ANI.

The UP Law Commission chairman informed that the new bill has provisions to debar people, who have more than two children, from benefitting government schemes.

"If somebody doesn't follow this policy, they won't be eligible for such schemes. Their ration card will be restricted to four units. They will not be able to apply for government jobs and if they are already government employees, then they won't get a promotion," Mittal stated.

However, the Law Commission chairman added that adherence to the policy will be a voluntary exercise. "If a person voluntarily keeps the number of his family members limited, they will be eligible for government schemes. We are planning to present the Bill to the government by the second week of August," he added.

The draft law comes ahead of the forthcoming Assembly elections in Uttar Pradesh. (ANI)