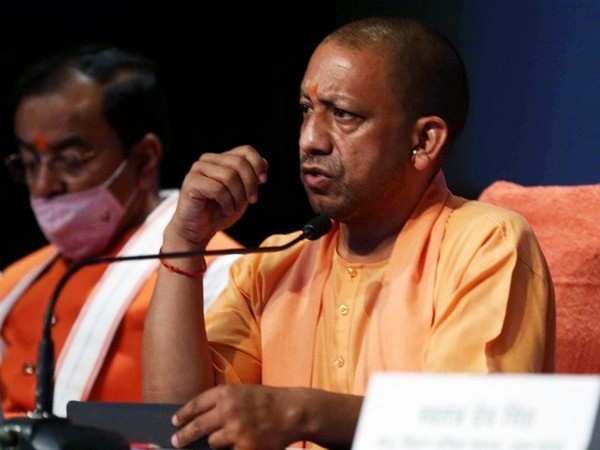 Quoting late socialist political leader Ram Manohar Lohia, Adityanath also took a swipe at the 'political opposition' over the reshuffle and expansion of Prime Minister Narendra Modi's Union Cabinet, and said, "When great works of social change are started, some people oppose it with passion".

"The new cabinet of PM Modi Ji really represents the whole India. The public representation and public participation envisioned by our great leaders, especially thinkers like Baba Saheb and Lohia Ji, are being realized by the government under the Modi Ji leadership," tweeted the UP Chief Minister.

Adityanath noted that Lohia believed a mature democracy can only be achieved by giving power to the backward class.

"The Prime Minister has given constitutional status to the OBC Commission and has also given the responsibility of the country to the OBC leadership by giving them a big representation in the cabinet. Had Lohia Ji been there today, he would have been full of joy to see his thoughts bearing fruit," he said.

The UP Chief Minister lamented that today when the country is witnessing "such a huge meaningful and positive social change", however, some people are opposed to the move.

"About such people, Lohia Ji had noted- "When great works of social change are started, some people oppose it with passion". These are the same people who had also opposed the formation of the OBC commission and had humiliated Babasaheb Ambedkar as well. These people have never followed a single principle of Dr Lohia," the Chief Minister said.

He further said, "I hope that today, instead of anger or political selfishness, people who believe in Babasaheb and Lohia Ji will accept that Modi Ji's mantra of 'Sabka Saath, Sabka Vikas, Sabka Vishwas' is realising the spirit of the Constitution in the true sense. We are all grateful to the Prime Minister for this."

The Prime Minister carried out an expansion and reshuffle of his cabinet on Wednesday. (ANI)