Former union minister Thawarchand Gehlot will be sworn in as the 19th Governor of Karnataka on Sunday. 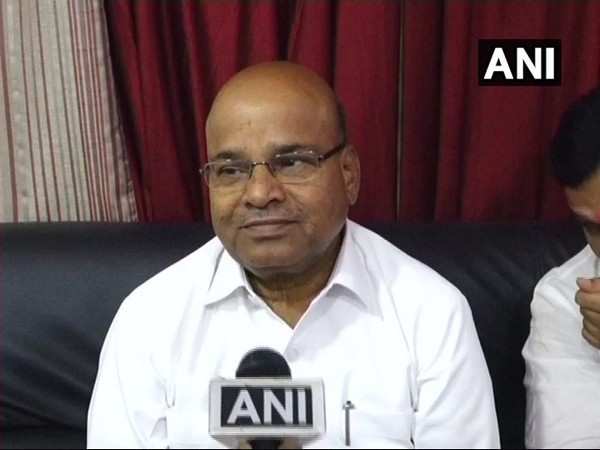 Bengaluru: Former union minister Thawarchand Gehlot will be sworn in as the 19th Governor of Karnataka on Sunday.

As per an official release issued by the Karnataka government, former Rajya Sabha MP Gehlot will take oath at 10:30 am at Raj Bhawan in the state.

Former Union Minister of Social Justice and Empowerment, Gehlot was appointed the new Governor of Karnataka on July 6. He was among the 12 Union Ministers who had resigned from their posts of Council of Ministers ahead of the Union Cabinet expansion on July 7.

He was the Leader of the House in Rajya Sabha since 2019. Governo-designate Gehlot has served as BJP's Karnataka unit in charge between 2006 and 2014 when he was party general secretary.

73-year-old Gehlot will replace Vajubhai R Vala, who has held the post of Governor of Karnataka since 2014.

Mangubhai Chhaganbhai Patel, BJP leader from Gujarat, has been appointed as Governor of Madhya Pradesh and Goa minister Rajendra Vishwanath Arlekar will take over as the Governor of Himachal Pradesh.

Haryana Governor Satyadev Narayan Arya has also been transferred to Tripura, and the current Governor of the northeastern state Ramesh Bais will now serve as Jharkhand Governor. Himachal Pradesh Governor Bandaru Dattatraya has been transferred and appointed as the Governor of Haryana. (ANI)