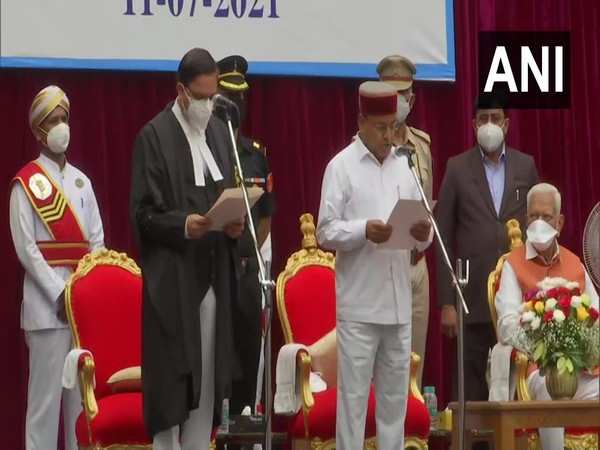 Chief Justice of the Karnataka High Court, Justice Abhay Srinivas Oka, administered the oath of office and secrecy to Thawarchand Gehlot, becoming the 19th Governor of the state.

73-year-old Gehlot replaced Vajubhai R Vala, who held the post of Governor of Karnataka since 2014.

Former Union Minister of Social Justice and Empowerment, Gehlot was appointed the new Governor of Karnataka on July 6. He was among the 12 Union Ministers who had resigned from their posts of Council of Ministers ahead of the Union Cabinet expansion on July 7.